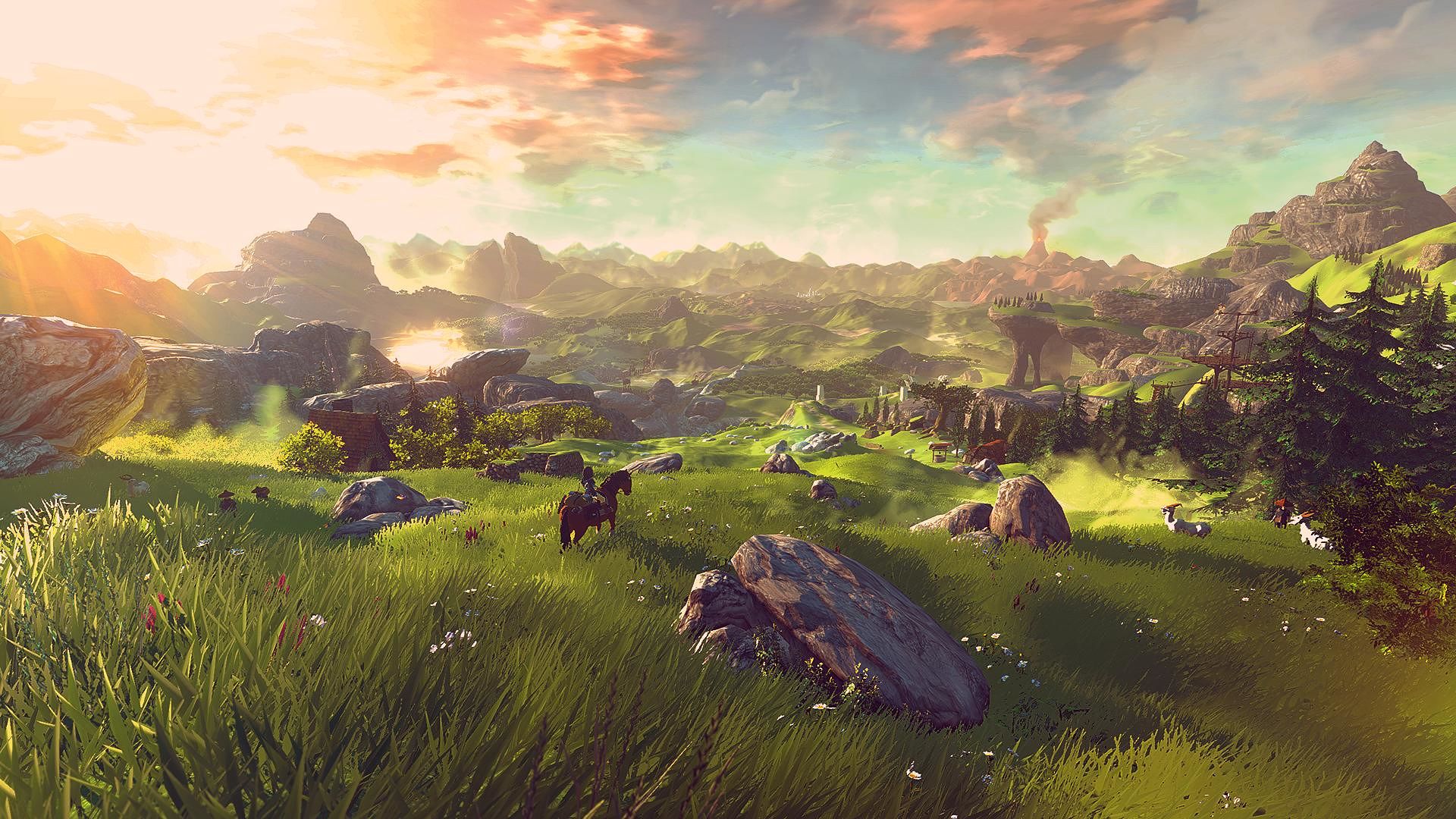 Female Link? Linkle? Someone else?

There is a flurry of rumors hitting the net today surrounded the upcoming Zelda title for Wii U.

The main source of the rumor is Emily Rogers, who is known for leaking the existence of a Paper Mario game on the Wii U before Paper Mario: Color Splash‘s announcement. Rogers’ sources have said Zelda is coming to both the Wii U and NX, there will be a choice between a man or woman as the playable character, and there will be voice acting for most characters except for Link.

We here at Destructoid have heard that the playable female character may very well be Linkle, who was introduced recently in Hyrule Warriors Legends, but like all rumors take these with a grain of salt.

I was just thinking earlier, what if we could select Link’s gender, but there were no appearance changes based on that? I mean, Link is already androgynous and really I can only see that being a win for everyone.