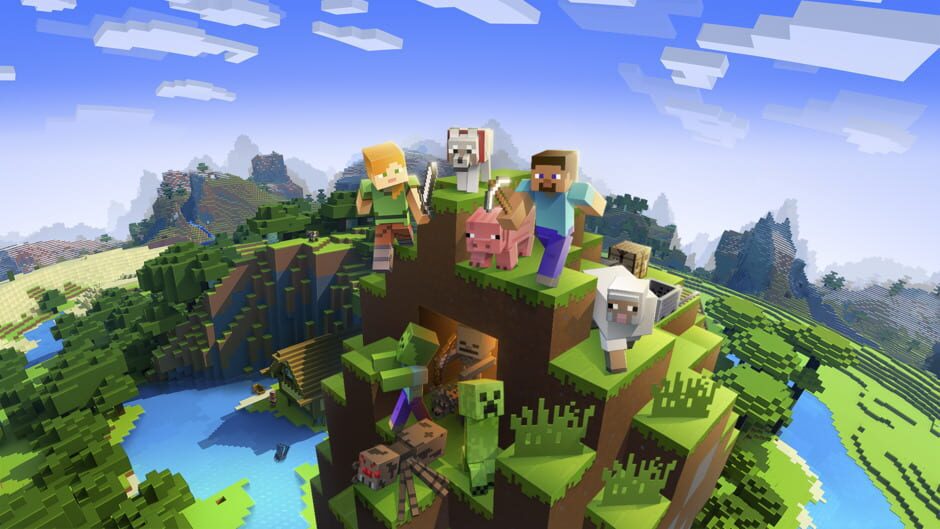 Reevaluate your impulse to categorize

It has always surprised me that video games tend to feel so gendered. You have your big boob women and your strong butt men, and the mainstream video game developers that fumble through creating anyone outside of that heteronormative gender presentation. On the other side, there are what I would call genderless video games, like Fall Guys, Among Us, and Minecraft, that feature characters but allow them to be homogenous, humanoid things, tumbling and building through their worlds without any boob-based hierarchy. 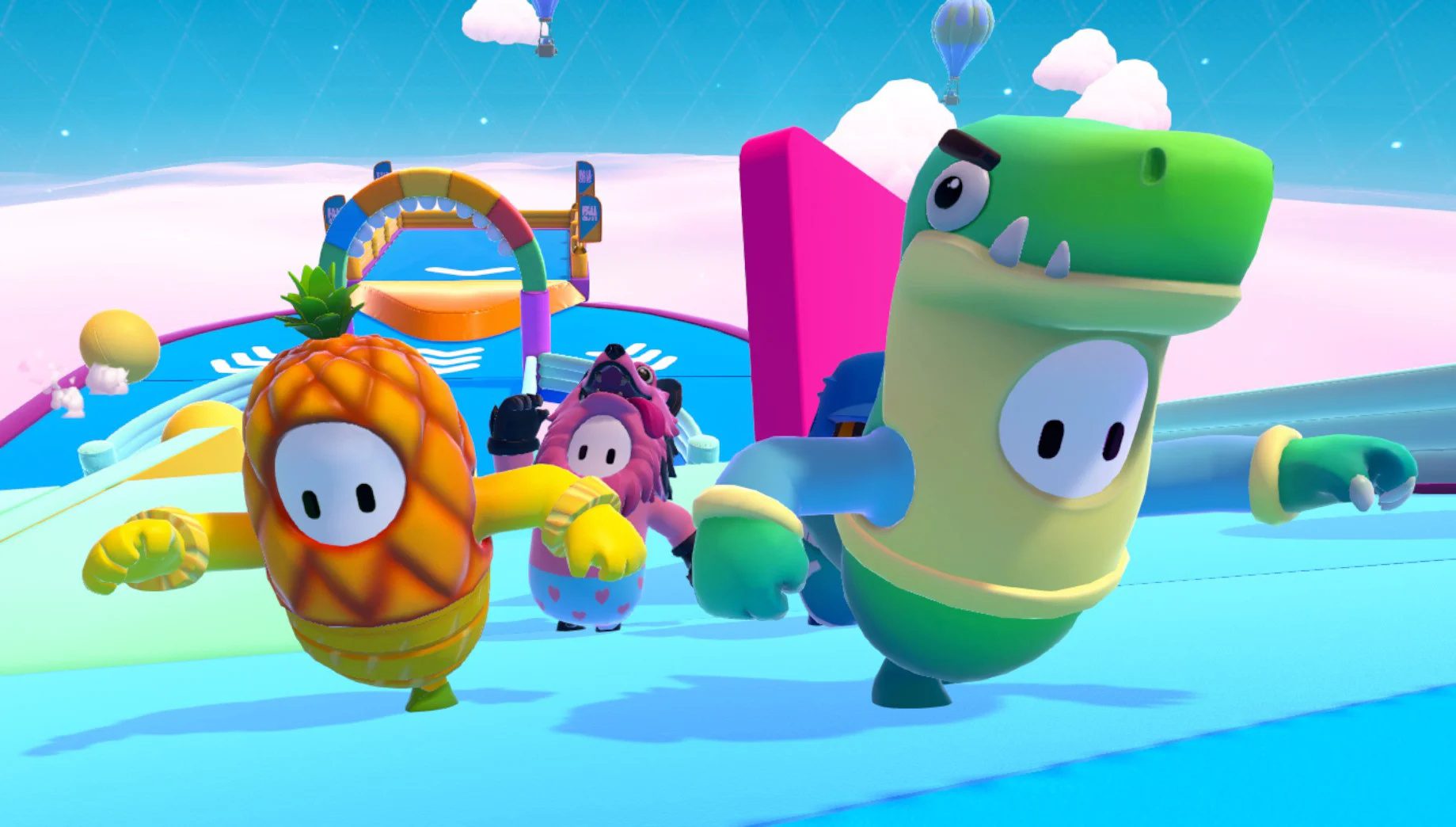 But even though there isn’t anything particularly “womanly” about a pink Among Us crewmate or anything about Minecraft’s blotchy blue protagonist that screams, “Yeah, I think this is a man and his name is Steve,” people tend to revert to the gender binary when viewing characters that are barely even presented as human, in contexts that have nothing to do with gender. In egalitarian Among Us, every color is equally “sus.” In Minecraft, identifying your protagonist as Steve or Alex, whose only difference from Steve is arm thinness, in no way impacts your ability to pickaxe pixelated rocks for hours on end. In Fall Guys, everyone is able to wear those dinky little tails and be bad at playing. I know I am.

Through all of that, the lack of need for gender, the lack of visual gender indicators, players will still sometimes revert to what they know as typical gender. And sometimes, they’ll harass each other over it.

Since the start of Among Us’ popularity, there have been troll discussions across websites sarcastically asking what pronouns to use and in-game racism and sexism based on avatar color. Many users also choose male pronouns as default in conversation, which can become a painful experience for anyone part of a marginalized gender, like cis and trans women, nonbinary people, and trans men. The need for heteronormativity can extend outside of these games, too, like in the case of Minecraft creator Markus “Notch” Persson. In 2012, Persson said Minecraft was meant to be genderless. Since then, he’s pivoted to conspiracy theories and homophobia, poisoning the well irreparably and leading modern Minecraft to erase his name from the 2019 version of the game.

People who fall under a marginalized gender so often receive abuse online for their gender presentation or their perceived gender that maybe none of this is surprising. But it certainly doesn’t have to be this way, especially if we forgo ingrained impulses to label things as “feminine” or “masculine” and allow ostensibly genderless games to remain that way. The most marginalized people are who would benefit the most, and that’s a good thing for online games. 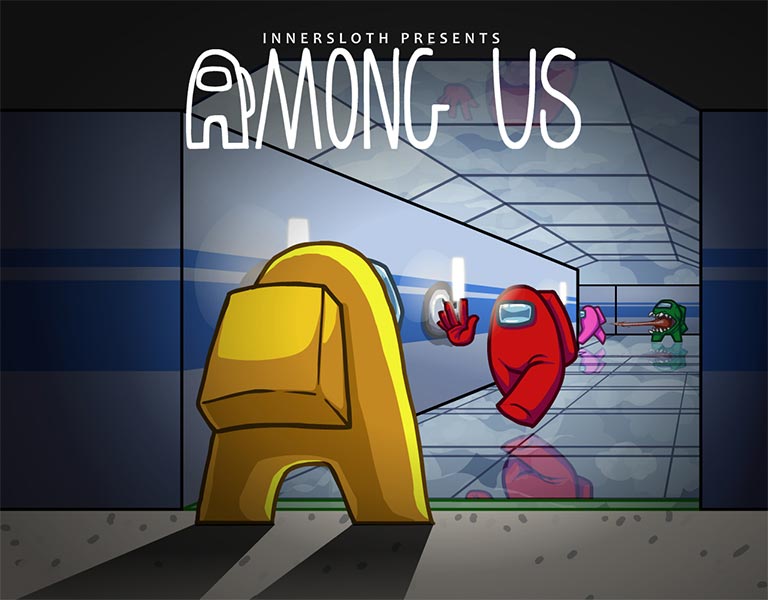 Genderless games, especially of the multiplayer variety, have the potential to be a respite in an otherwise gunky social terrain, a safety zone for community and shared entertainment, a serene puffy cloud bypassing constricting ideas of gender and harassment that goes along with them.

Of course, gender in games is cool, too — as a woman, I like playing as lots of stereotypically sexy, miniskirted girl protagonists because, after all, gender performance can be creative and fun. But in the world of video games, where dragons sometimes exist and elves fight for civil rights, it would be nice if we stop feeling so nervous about venturing outside the gender binary. Let a pixelated block be a pixelated block. We’re only as constrained by societal expectations as we, the society, choose to be. We don’t need gender to play a game.