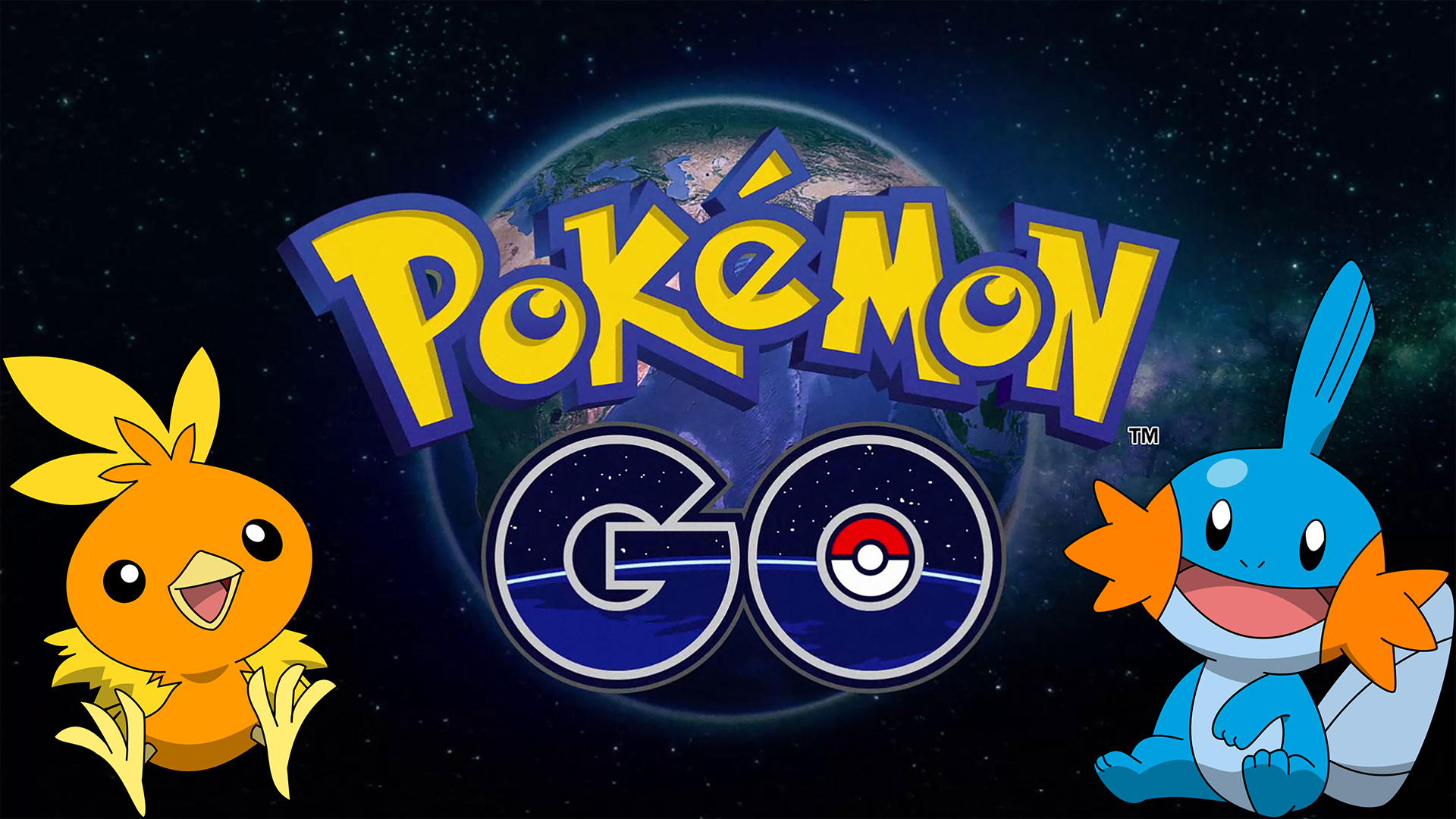 It’s been rumored (and fairly obvious) for a long while now that the third generation would be making its way to Pokémon GO. However, now it seems those rumors have come to an end with an official announcement from The Pokémon Company this morning:

“Get ready to do a lot more exploring when Pokémon GO introduces a huge update that will expand your Pokédex and change the way you play! Dozens of new Pokémon originally discovered in the Hoenn region will soon start appearing for the first time. You’ll be able to catch Treecko, Torchic, Mudkip, and many others, with even more Pokémon waiting to be discovered in the next several weeks.”

With all that said though, the new update sadly didn’t give a release window outside of “soon.” But, the announcement did include details on a new feature in the form of a dynamic weather system. This new system will now change up the game and how you catch or battle various Pokémon depending on your current local weather, also updating the in-game map’s visuals depending on the type of weather.

The new weather features are very fitting considering the third generation of games introduced weather mechanics in the mainline games. But, will you be returning to Pokémon GO to catch em’ all once more, weather be damned? I can’t wait to hear stories of people going out in stormy weather in an attempt to catch a Castform and hearing the results.

Big Changes Are Coming to Pokémon GO! [The Pokémon Company]