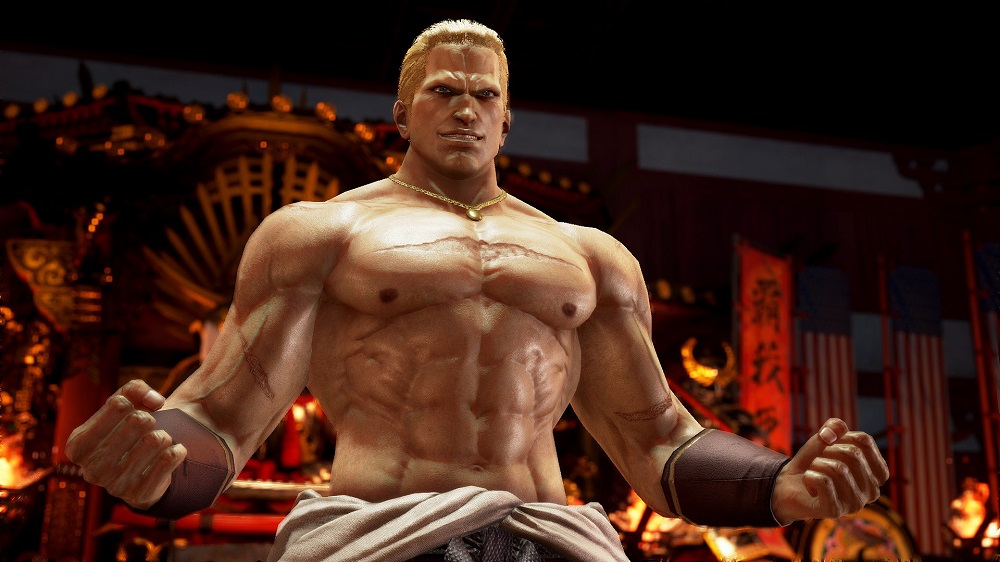 Entire roster should be terrified

Crime boss and all-round motherfucker Howard, who first appeared in SNK’s Fatal Fury over 25 years ago, is the dominant force behind South Town and the arch-rival of perennial hero Terry Bogard. Howard’s fighting style consists of fast ground projectiles, as well as as an array of punishing counter-throws.

Geese joins the Tekken 7 roster as the second of the game’s guest characters, to be followed by Final Fantasy’s Noctis at a later date. Geese is a force to be reckoned with in the King of Fighters universe, and I can’t wait to see what hell the grinning badass will rain down on Heihachi and co.

While there has been no confirmation of Geese’s release from Bandai Namco themselves, the date has been referenced by Sony and Microsoft. Reports are also coming in that Howard has already been fought in “Ghost Battle” mode. It is also worth noting that, for now, Geese has no listing as an individual item, only as part of the Tekken 7 Season Pass, although this could change tomorrow.

Tekken 7 is available now on PS4, Xbox One and PC