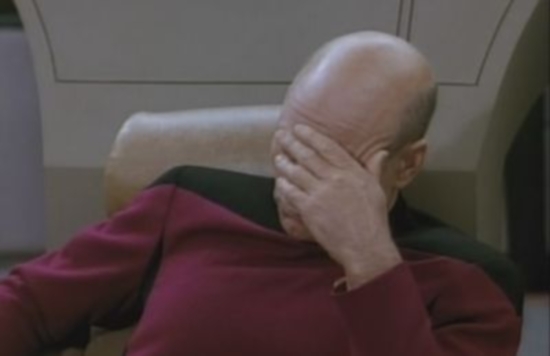 Value is a subjective thing. I could never personally justify spending thousands of dollars for a chair just because somebody says it’s an antique. That said, I spend a ridiculous amount of money buying the latest videogames that I’m sure others would find a complete waste of one’s funds. Perhaps with this in consideration, it’s wrong to call somebody who spends €7000 (roughly $9,500) to buy someone else’s World of Warcraft account an idiot. Perhaps it is, but … let’s face it, he’s a complete idiot.

Zeuzo is a rogue from the Method guild with the kind of loot that sweaty bearded nerds would kill to get their virtual hands on … or at least spend a ludicrous amount of money. One of only two players to have the Twin Blades of Azzinoth, Zeuzo gave player Shaks his hard earned loot for the kind of money most of us never see in one place at one time. Shaks apparently then used his newfound power to play quite badly.

Of course, with such an insane transaction, it would be foolish to expect things to run smoothly. In fact, it would seem that Shaks hasn’t updated his profile for much of this month, indicating that his nutty purchase was discovered by Blizzard before news of the transaction even exploded. In short — if Shaks hasn’t earned himself a $9,500 ban, he will have done before the week is out. Hahaha.