Oh yes, it’s time for another edition of Geek Chic where we look at gaming related fashion.

There are some nice new videogame related shirts that have been released over the last couple of weeks. Up first is the Fossilized Friend T-shirt from SplitReason. The best part I think is that Luigi is stuck on guard duty. Like he has anything better to do, right?

Both SplitReason shirts are going for $18.95. Hit the break for some more Geek Chicyness! 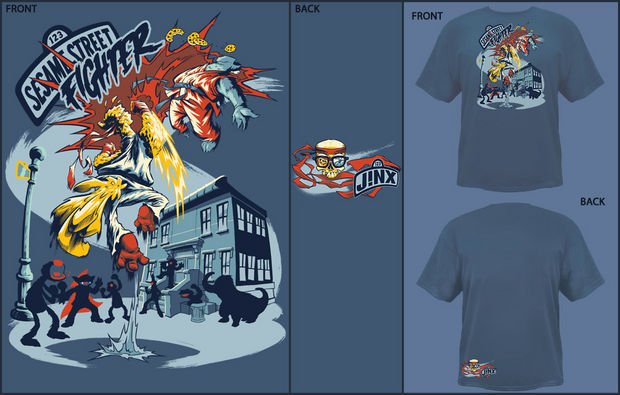 This Street Fighter meets Sesame Street mashup comes from J!NX. It’s nice, but it would have made more sense if Big Bird was Sagat rather than Ryu. Also, love the cookies bit. [via Offworld] 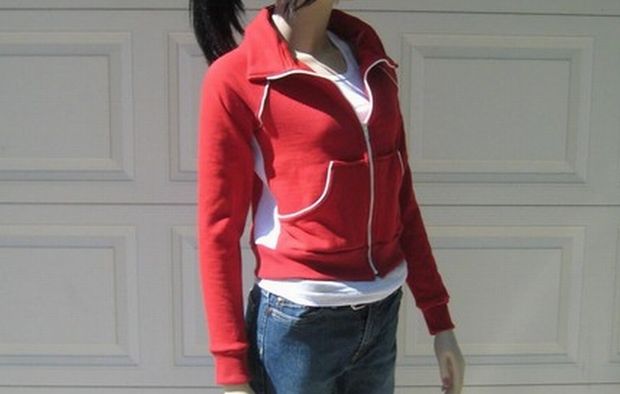 This custom Zoey jacket was linked to last night in the Zoey nude patch for Left 4 Dead story, but I totally forgot to credit Alice in Wonderland for this find. So, yeah, bam. 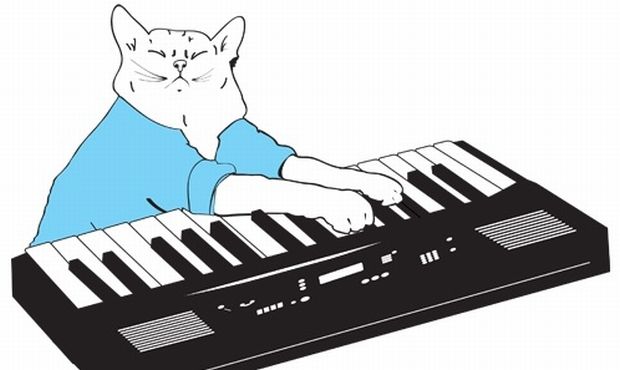 Lastly, NerdyShirts was fast on capitlizing on the Keyboard Cat meme. This has nothing to do with anything other than that it’s really awesome.