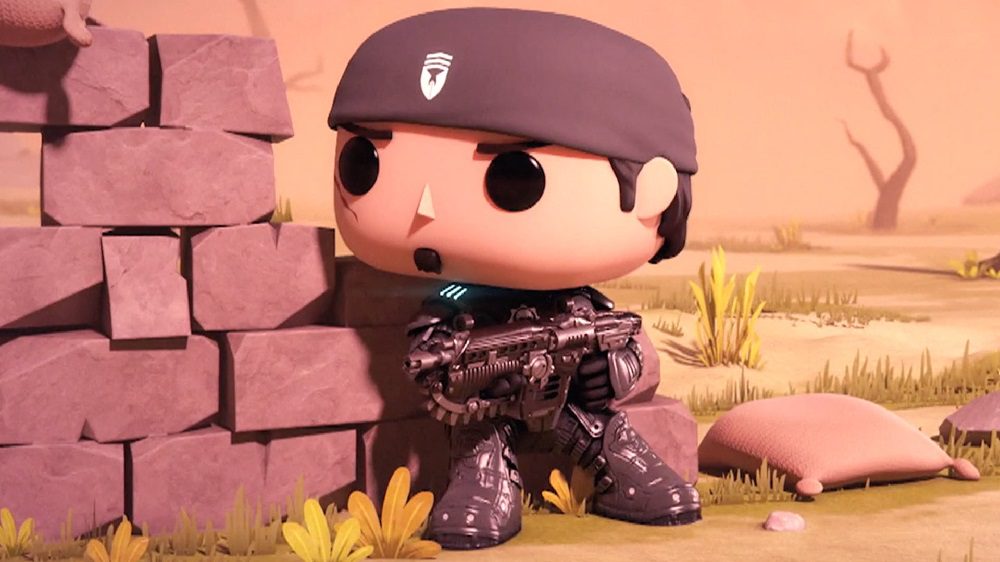 After just over a year of operation, developer Mediatonic is calling time on one of video gaming’s oddest crossover titles, Gears POP!. The cutesy Gears of War spin-off will close its servers for good on April 2021, after a little over 18 months of operation.

Gears POP! is a mobile strategy title which features gameplay similar to that of Supercell’s Clash Royale, but featuring iconic heroes and villains from the Gears of War franchise stylised as those ungodly Funko POP! toys that you see stacked high in your local comics store. An admittedly interesting experiment, clearly Gears POP! has not proved quite as successful as some of its mobile gaming competitors, resulting in the title’s closure.

“Thank you, Gears!” said Mediatonic in a message to the player base. “Together we have taken on countless waves of Horde and vanquished foes on the Versus battlefield but sadly Gears Pop! is closing on April 26, 2021. Until that time, we’re bringing back some of our most popular events, increasing Bounty rewards, and upping the drop rates for Legendary Pins. Effective immediately, in-app purchasing has also been disabled. Thank you for your understanding and support.”

Given that Mediatonic is also responsible for one of 2020’s biggest global gaming phenomenons – Fall Guys: Ultimate Knockout – the closure of Gears POP! is unlikely to spell much trouble for the British game studio.