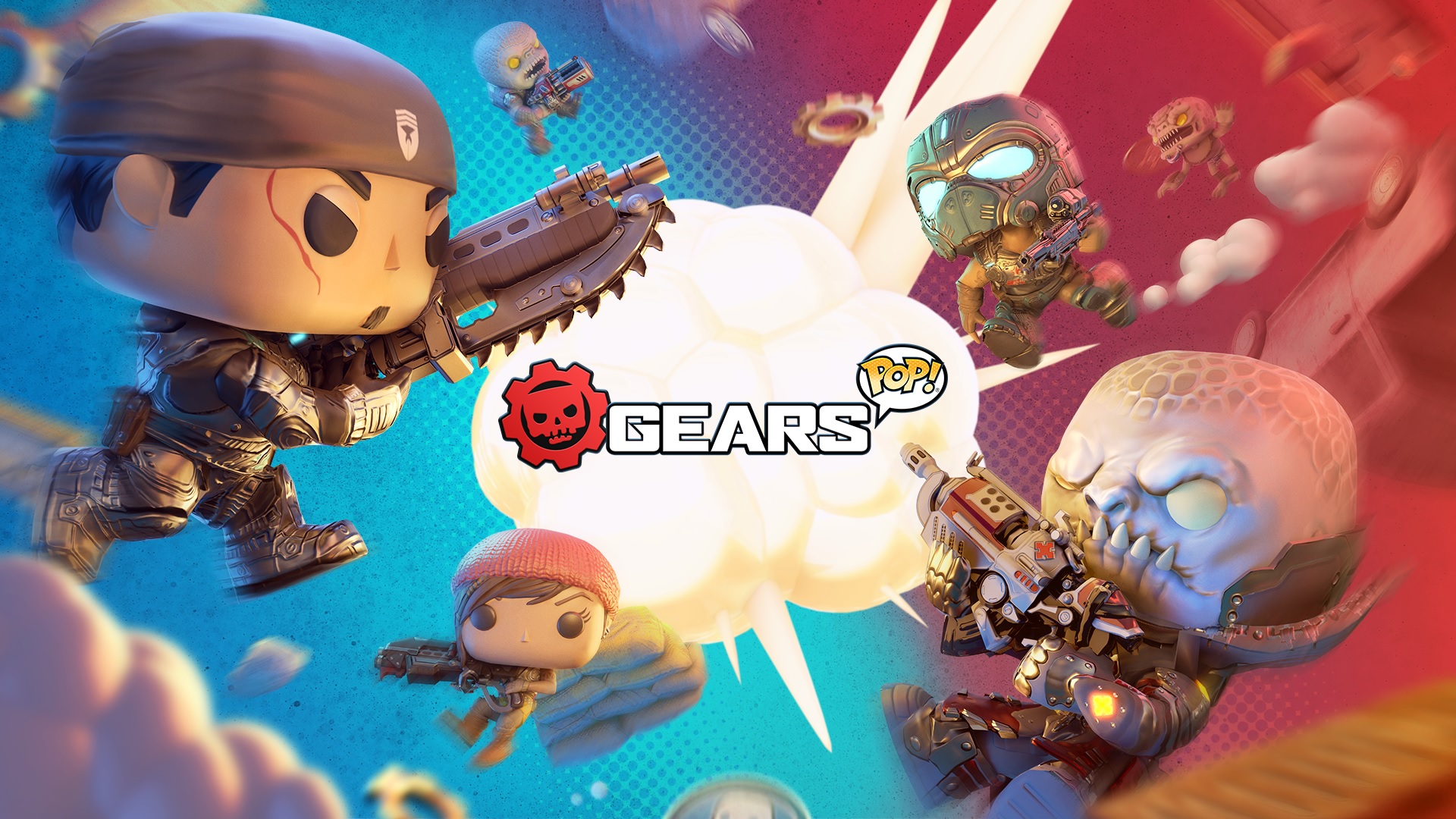 One of the weirder announcements of E3 2018 was Gears Pop! Mashing Gears of War with the stupidly popular Funko Pop brand, many thought it was a big joke before Microsoft confirmed it would be a free-to-play game landing on mobile devices. We even got footage a few months later to remind us of its unholy existence. If you were excited to try it out, you don’t much much longer to wait.

Gears Pop! is now available for download on iOS, Android, and Windows 10 PC. Yes, a PC version exists from the Windows Store so you can earn some achievements for playing this odd mobile title. That’s one way to get me to try it, at least.

Being a free-to-play game, you’ll find the expected microtransaction purchases and daily login bonuses. Linking with your Xbox Account on mobile will grant you 100 crystals, which is likely the premium currency. If you play within the first week, you’ll also receive a free character pack with some skins from Gears 5.