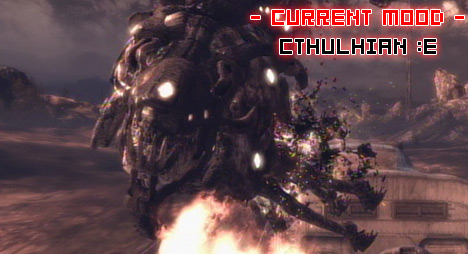 Latinoreview, the same site who managed to expose a point-by-point run-through of the Halo screenplay back in 2005, are apparently in possession of the treatment for the upcoming Gears of War movie.

The treatment itself is 22 pages long, and contains many uses of articles, pronouns and punctuation. It makes reference to events in the game, as well as establishing its own extended mythos, all while describing events that may be fictional, or not fictional. Overall, it could be described as “a treatment”, and “based on a video game”, and going by the story, it could either be quite good, or quite bad … or somewhere in between.

Destructoid.com: Committing to nothing since 1954.