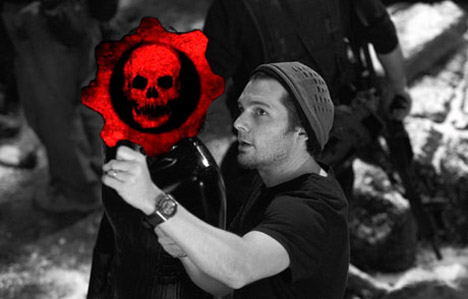 It’s been revealed that Len Wiseman, of Die Hard 4 and Underworld fame, will be directing the upcoming Gears of War flick. The film’s target release date was originally summer 2009, but it’s been reported that a delay is likely.

Wiseman will be creating a new draft alongside Chris Morgan (Wanted, The Fast and the Furious: Tokyo Drift), with game designer Cliff Bleszinski penned as an executive producer.

Looking at Wiseman’s résumé, I think it’s safe to assume that the Gears of War movie will have plenty of guns, explosions, large men shouting “get to the chopper,” and of course, action, all while looking good visually.

The man is certianly no Uwe Boll, but I guess that’s a damn good thing.