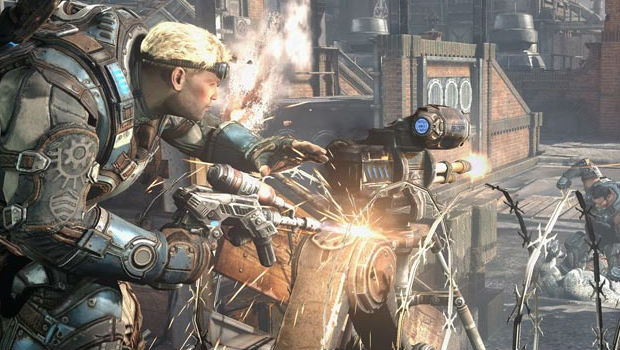 Is this really a surprise?

Like Gears of War 3, the newest Gears iteration, Judgment, will be getting a Season Pass. The pass will be available at the game’s launch (March 19) for $20 (1600 Microsoft Points), which is a 20 percent discount compared to buying everything piecemeal.

Ok, so this is all typical Season Pass stuff — you know whether or not you’re for or against them at this point. But the permanent double XP boost? That’s a little scummy I think, to the point where I can easily see it fracturing the fanbase.

Why punish people who like to “wait and see” on DLC offerings like that? Just treat it like Call of Duty Black Ops II did, and have it be a temporary weekend event for early adopters.

This never would have happened with Cliffy around!