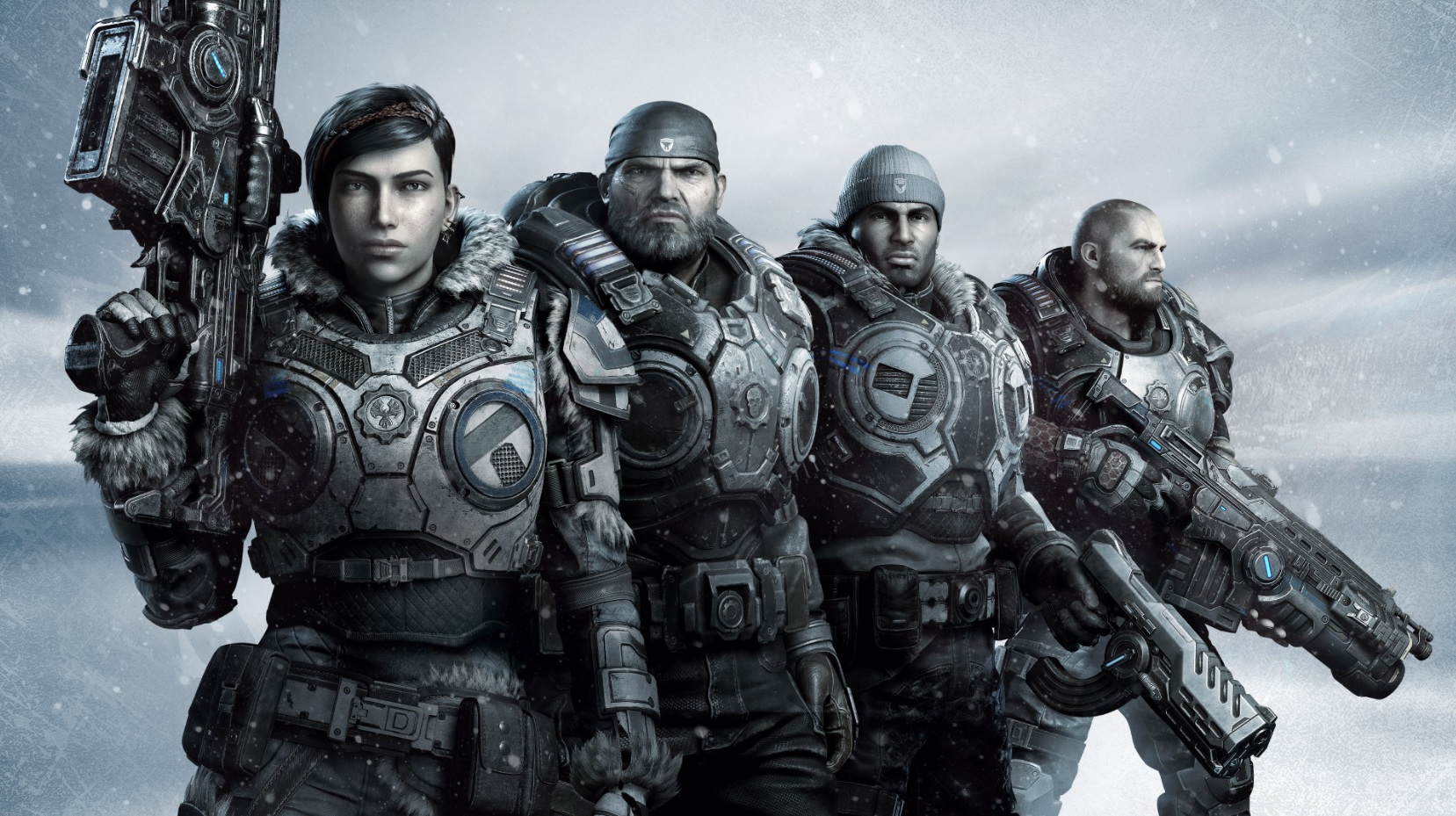 Longtime Gears leader Rod Fergusson is stepping away from the franchise he helped build. In a move announced on Twitter, Fergusson is headed to southern California to take up the mantle as the head on Diablo.

Starting in March, I will join Blizzard to oversee the Diablo franchise. Leaving is bittersweet as I love our Gears family, the fans, and everyone at The Coalition and Xbox. Thank you, it has been an honor and a privilege to work with you all. pic.twitter.com/0FuO3RFYSQ

Fergusson’s involvement with Gears of War goes back to the series’ origins. He was the executive producer on the first three games, serving as Gears creator Cliff Bleszinski’s right-hand man and second in command. After Microsoft acquired the rights to the Gears property from Epic, Fergusson moved to Vancouver to head up The Coalition, Xbox’s subsidiary that focused entirely on Gears.

The departure comes soon after the launch of Gears 5 and before the strategy spinoff Gears Tactics releases in April — although the latter is primarily developed by Splash Damage and not The Coalition. Fergusson won’t see out the second Gears trilogy, but he will help usher in a new age of Diablo by steering the ship on the long-awaited Diablo IV.