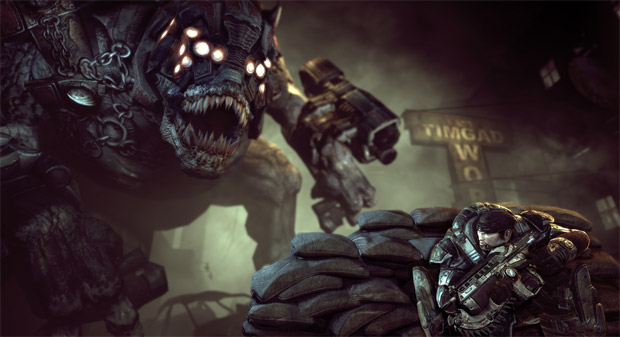 It seems like every time we get a status update on the Gears of War movie, the project hasn’t progressed much, if at all. The latest word, direct from Epic Games’ Cliff Bleszinski himself, pins the film as being “in development hell right now.”

“Who knows what’ll happen,” he continues in a chat with GameFront. “It took however many years for Peter Jackson to make Lord of the Rings. Hollywood is a complicated beast. There’s all sorts of weirdness going on with who’s working on it, what’s going on here and there.”

Cliffy B: Gears of War Movie “in development hell” [GameFront via G4 TV]