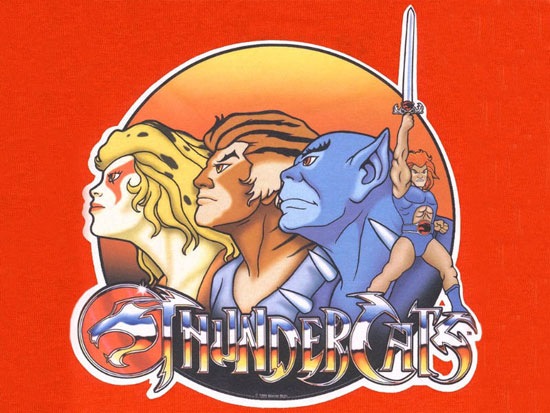 As powerful as it is, the artistic choices behind Unreal Engine 3 are really what make the engine shine. Just take a look at Gears of War, or brace yourself for some of the fantastic in-engine cut-scenes you’ll see in Unreal Tournament 3. But a CG-animated film based on the popular 80s cartoon, Thundercats?

Variety is reporting that Jerry O’Flaherty, art director on Gears of War and Unreal Tournament 3 is set to direct the film. The movie is set to focus on the origin of the Thundercats, who end up having to constantly deal with that crotchety old Mumm-Ra the Ever-Living.

There isn’t much info on the film at this time, but if I were to guess, I’d say there’s a good chance the film will actually use Unreal Engine 3 to power its visuals (while at Epic yesterday, a few hints were dropped that a few movie studios were using the engine for various projects). Or maybe … Unreal Engine 4

[Via Computer and Videogames]