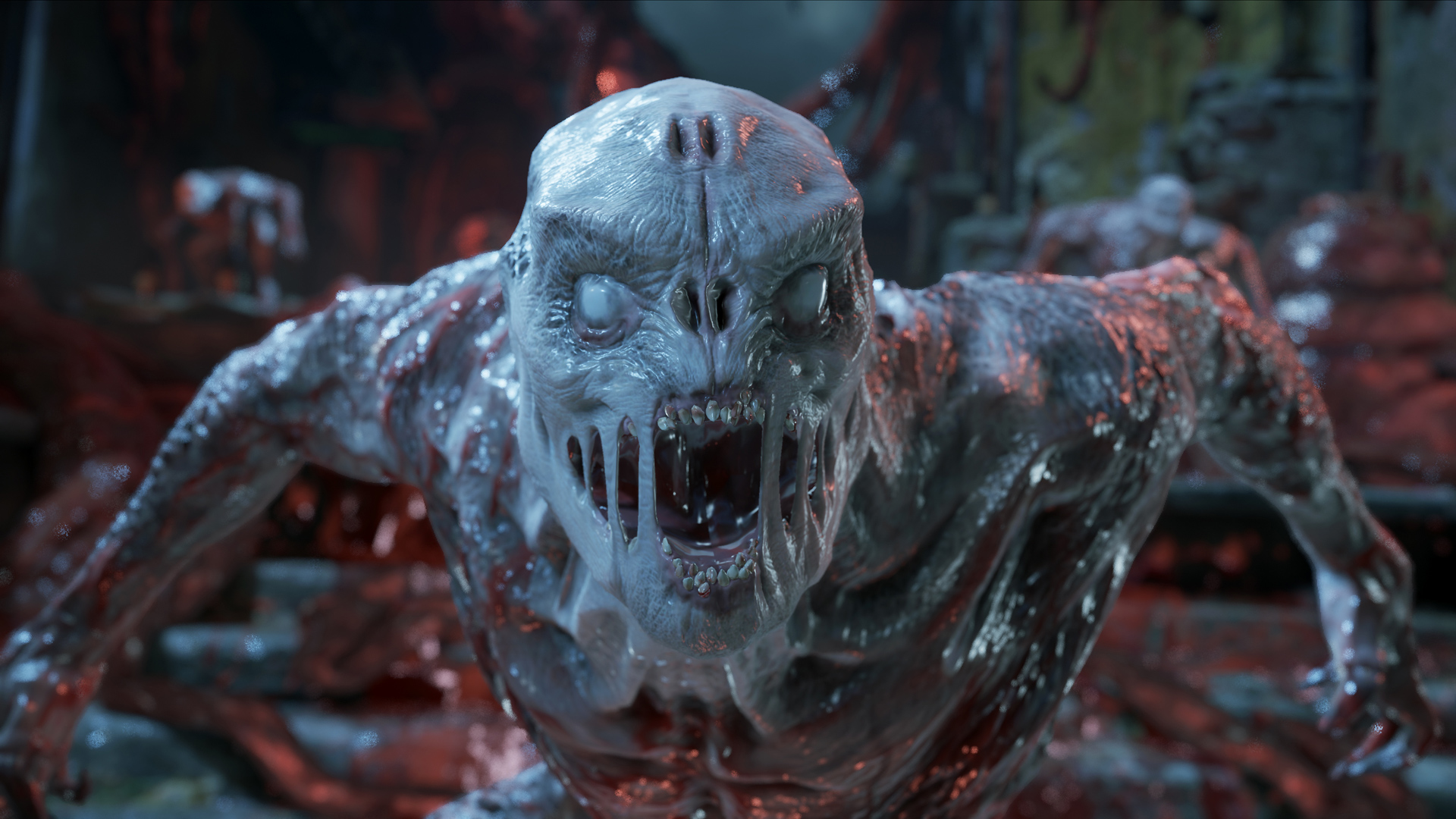 The ol’ mouse and keyboard conundrum

The Coalition is running a multiplayer experiment for Gears of War 4 this weekend, and you’re invited to play and help the studio see if crossplay is viable for the game’s competitive modes.

PC players will be able to directly compete against Xbox One players in Versus (outside of private matches) with a temporary playlist. It’ll run from Friday, December 2 to Monday, December 5.

It’s unclear what’ll happen next, and The Coalition is entirely up front about that fact.

“Crossplay is divisive in any Versus experience, and Gears of War 4 is no different. From the beginning, we stated our intention to keep both platforms separate in non-cooperative game modes in order to preserve competitive balance. Conserving a fair, competitive environment remains a top priority for us.

What comes next after this hasn’t been decided – this weekend is an incredibly important first step in this process. Once we use the combination of our data and your feedback together, we’ll be able to make an informed next step (or not as the case may be). The key thing we want to stress is that we won’t be making any surprise changes all of a sudden based on this weekend.”

In general, I would rather not play against the PC crowd if I’m on a console, but that’s not to say there isn’t some possible solution that could help make this arrangement feel more even-handed. And there’s also the matter of bolstering player counts by combining both groups. That’d be a nice bonus.