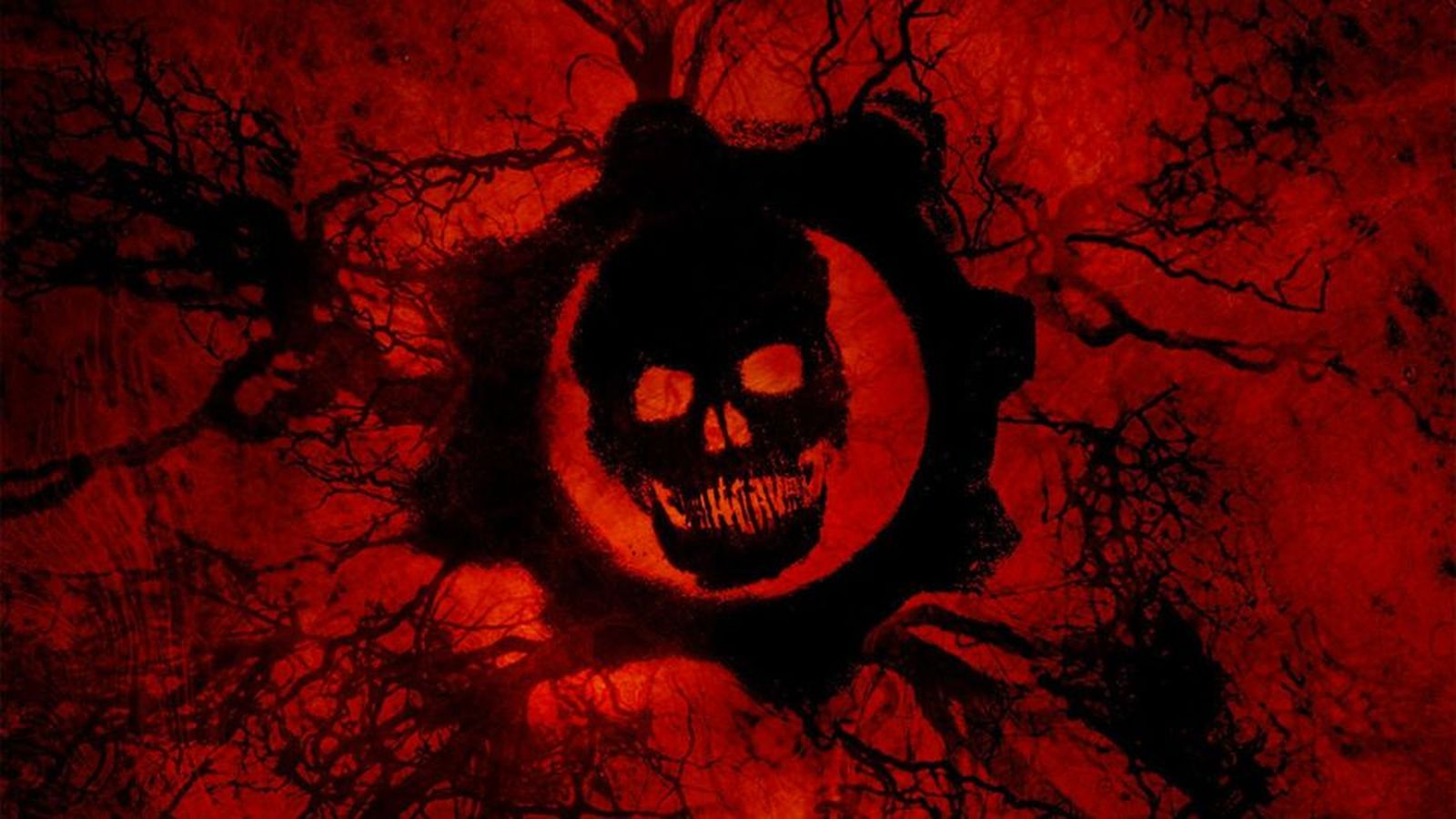 E-Day was the worst day of our lives

I can remember the first time I played Gears of War. I was a freshman at Florida Southern College and my friend and I were a bit self-important. We thought we knew everything about everything and we were amazed to find out that Epic Games made a good single-player campaign. We had been waiting for Rainbow Six: Vegas, but we needed to try Gears just to see if the hype was justified.

While it turns out (for us) it wasn’t, there aren’t many games that can claim they’ve had a massive impact on the industry. Even if Gears of War borrowed liberally from Resident Evil 4, a lot of the mechanics that Epic brought to the table have been copied ad nauseum to the point where I don’t even care for cover-based shooters anymore. What happened to trying new things?

Regardless, November 7 will mark the 10th anniversary for the series (to the date) and The Coalition will be updating Gears of War 4 with some new DLC to mark the occasion. Thankfully, this isn’t going to be $20 like the Run the Jewels pack.

Gary Carmine is coming to the multiplayer, though I wonder what happened to his brothers D, E, and F. Along with him comes weapons from the previous brothers, some special 10th anniversary weapons, an anniversary emblem, a Gary Carmine emblem, and five bounties based on each of the Gears games.

The DLC will be coming on November 7. The only way to earn these unlocks is through in-game currency. The 10th anniversary DLC pack goes for 200 credits and each purchase will unlock one random item. I suppose you’ll have to deal with getting doubles (double Carmine!), but 200 credits shouldn’t be that dramatic.

There are some more changes coming to the multiplayer (including an increase to the rate of credits) that can be found over here. If you’re still a fan of the series, this sounds like the perfect time to dive back in.