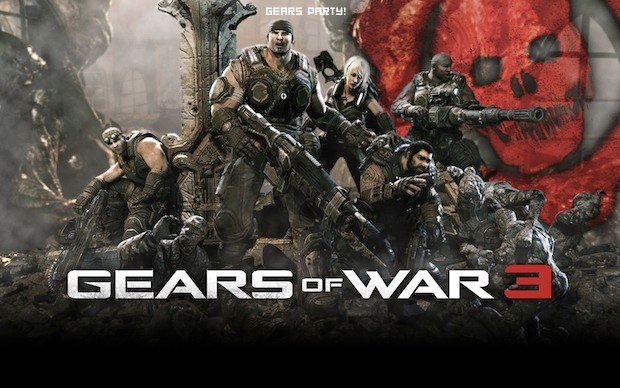 Sometimes I miss that guy.

This whole month has been a sort of a Gears party with the Gears of War 3 launch. We’ve learned that Gears of War 3 sold more than 3 million copies in its first week. Major Nelson says that the title is now the biggest game of 2011, and that the franchise has moved beyond one billion dollars in lifetime sales.

Congrats to Epic and Microsoft. Maybe you guys should have a…