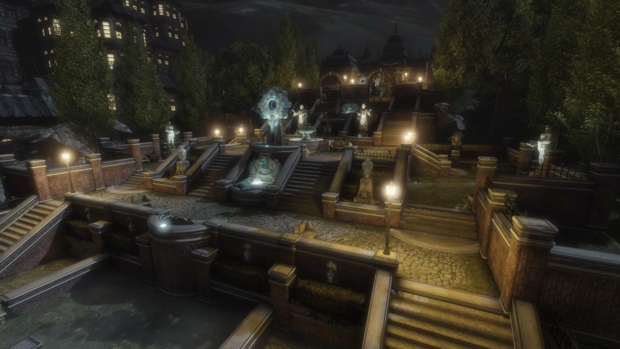 Gears of War 3 gets its third add-on in the New Year with “Fenix Rising.” This DLC gives players five new maps, four character skins, and a system that lets you rank up through level 100 multiple times to unlock weapon skins.

On the “Re-upping,” Epic says that experience and rank will be reset, but all other progression (including TrueSkill rating) will remain. You’ll be able to do this up to three times, earning a new rank icon color each time: Bronze (default level 100), Red, Green and Gold. Each time after Bronze also awards the player a custom weapon skin that cannot be obtained by any other means.

“Fenix Rising” will be available on January 17 for 800 Microsoft Points. You’ll find more details on the new maps and character skins after the jump.

Here are the maps:

And the character skins: