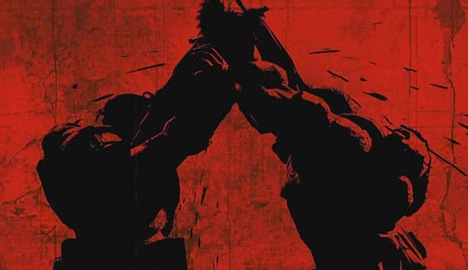 Gears of War 2’s multiplayer is a drag. The particularly vocal Internet crowd said they have abandoned Epic’s glitch-ridden frag fest entirely. (These are the same folks who said they would never buy another EA published game or purchase a magazine because it gave their favorite game a low score). A few weeks ago, Epic’s Marc Rein promised a fix for the exploits that has deterred many legitimate players. That title update is now available for download.

And it fixes an amazing amount of stuff. Check it out:

Anyone else excited about the prospect of a clean multiplayer match now that this is out?

Filed under... #Gears of War