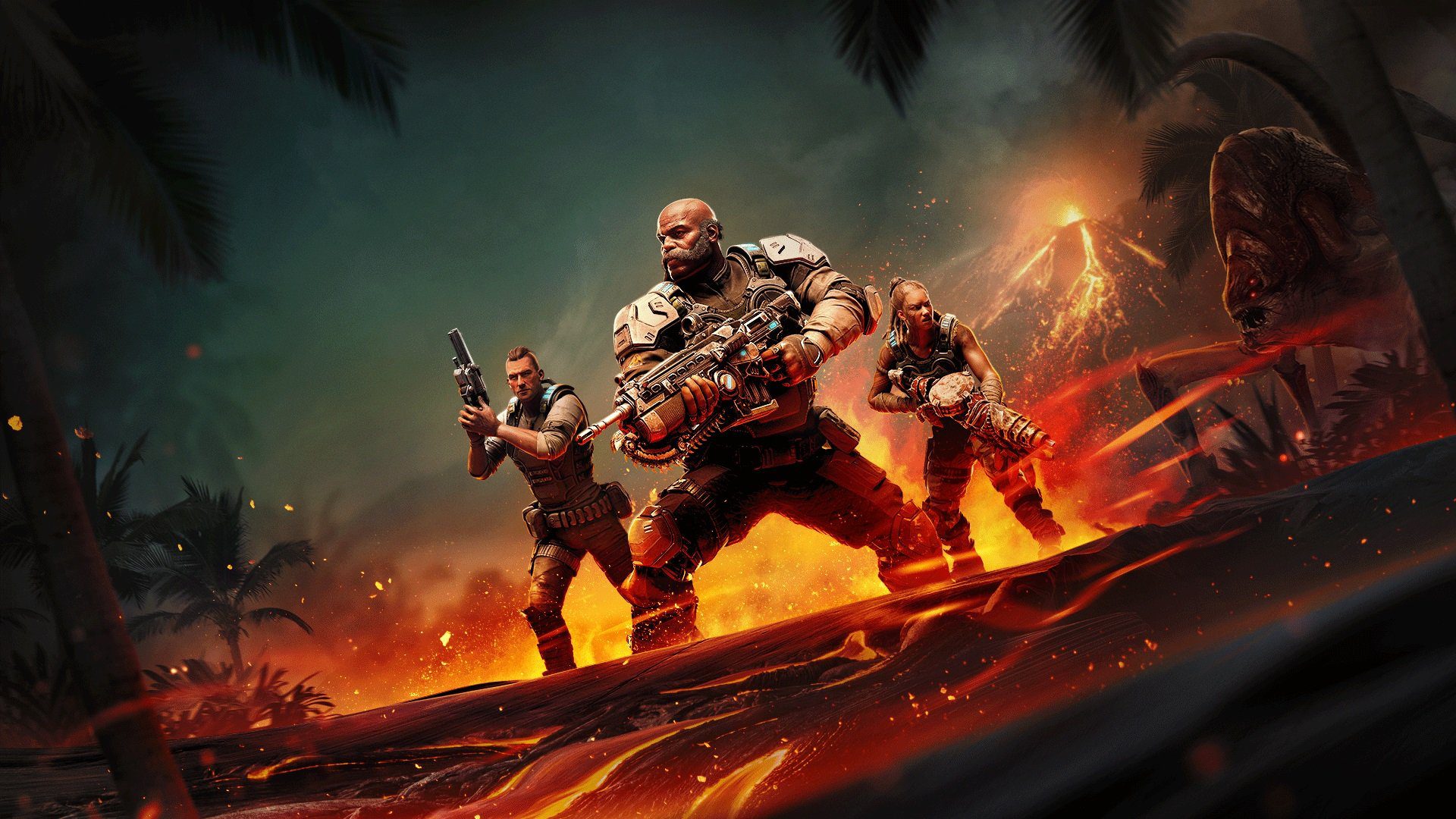 Gears 5 has gotten a steady cadence of multiplayer support ever since it launched in fall 2019. Next week, it gets something no Gears game has gotten since 2011: Singleplayer story DLC.

We learned in October that The Coalition is planning a story expansion for Gears 5. It’s called Hivebusters and it tells the backstory of Team Scorpio (later renamed Team Xbox One X), who makes up the trio in Gears 5‘s Escape mode. This DLC chronicles their first mission as a squad.

Today, Xbox released this launch trailer for Hivebusters and confirmed that the add-on comes out on December 15. It carries a $20 price tag, but it’s free for Xbox Game Pass Ultimate subscribers. Note the “Ultimate.” If you only subscribe to the base level Game Pass, you’ll have to buy Hivebusters.

The trailer’s worth a watch just to see old man Hoffman if nothing else. There’s a curious bit at the end where they willingly get gobbled up by some Pouncers. As for gameplay specifics, Xbox confirms the expansion will run about three hours and supports three-player co-op (split-screen and online).