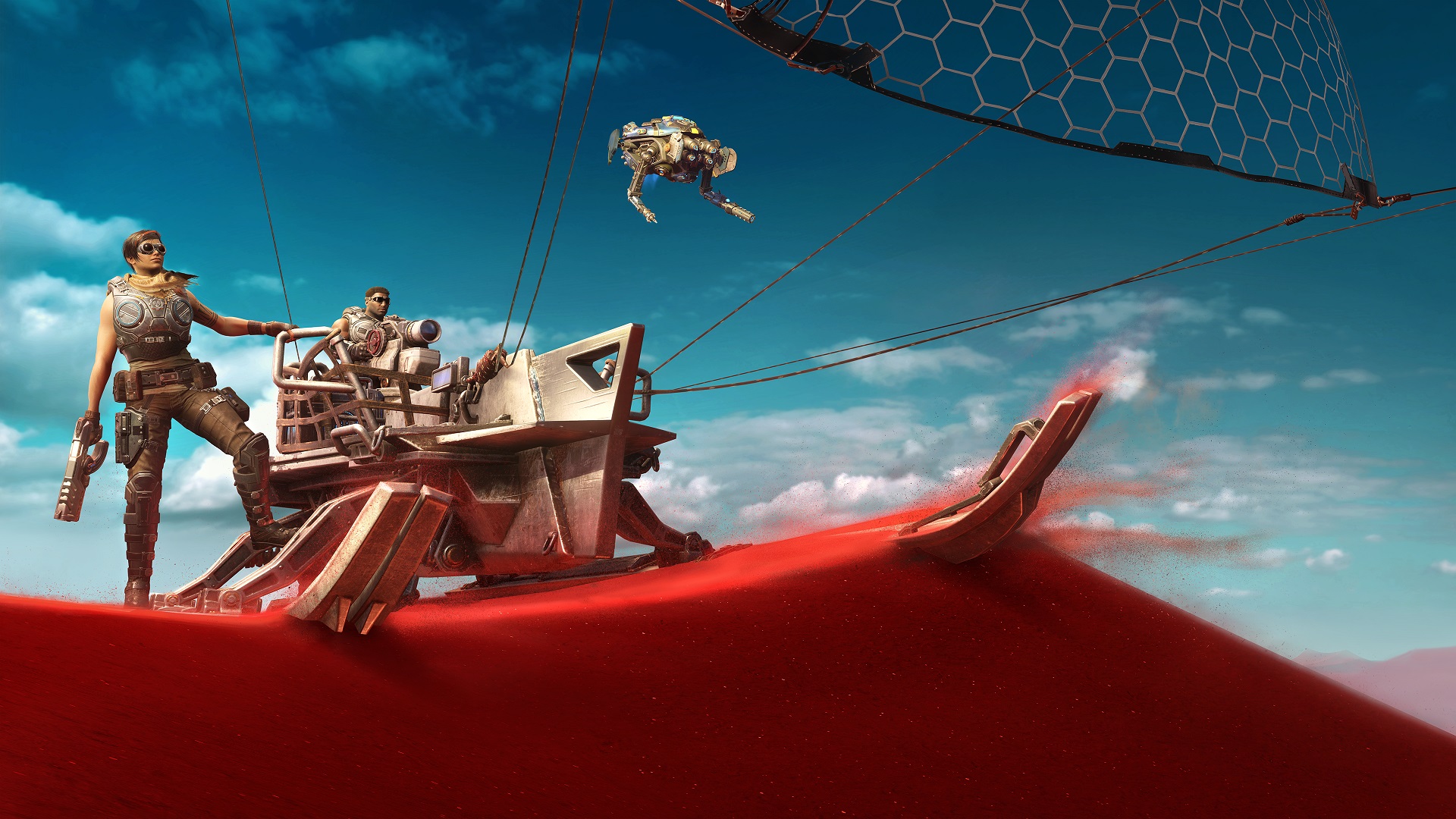 Gears 5 formally arrives on September 10 on Xbox One and Windows 10. We’ve known that much since E3. However, a lingering question mark has been when the Steam version would launch. It’s reasonable to think Microsoft might give itself a little timed-exclusive advantage by appearing on its own platforms first.

That won’t be the case. As part of the info dump from gamescom, Microsoft revealed that Gears 5 is coming to Steam day-and-date with the Xbox One and Windows 10 versions. Additionally, Gears 5 is available for pre-order on Steam now. (Actually, Steam currently lists the release date as September 9 instead of September 10.)

It was definitely up in the air, too. Until recently, the Gears 5 Steam page read “Planned release date: Coming soon.” But, those fears are assuaged as Microsoft continues to treat Steam users with renewed consideration.