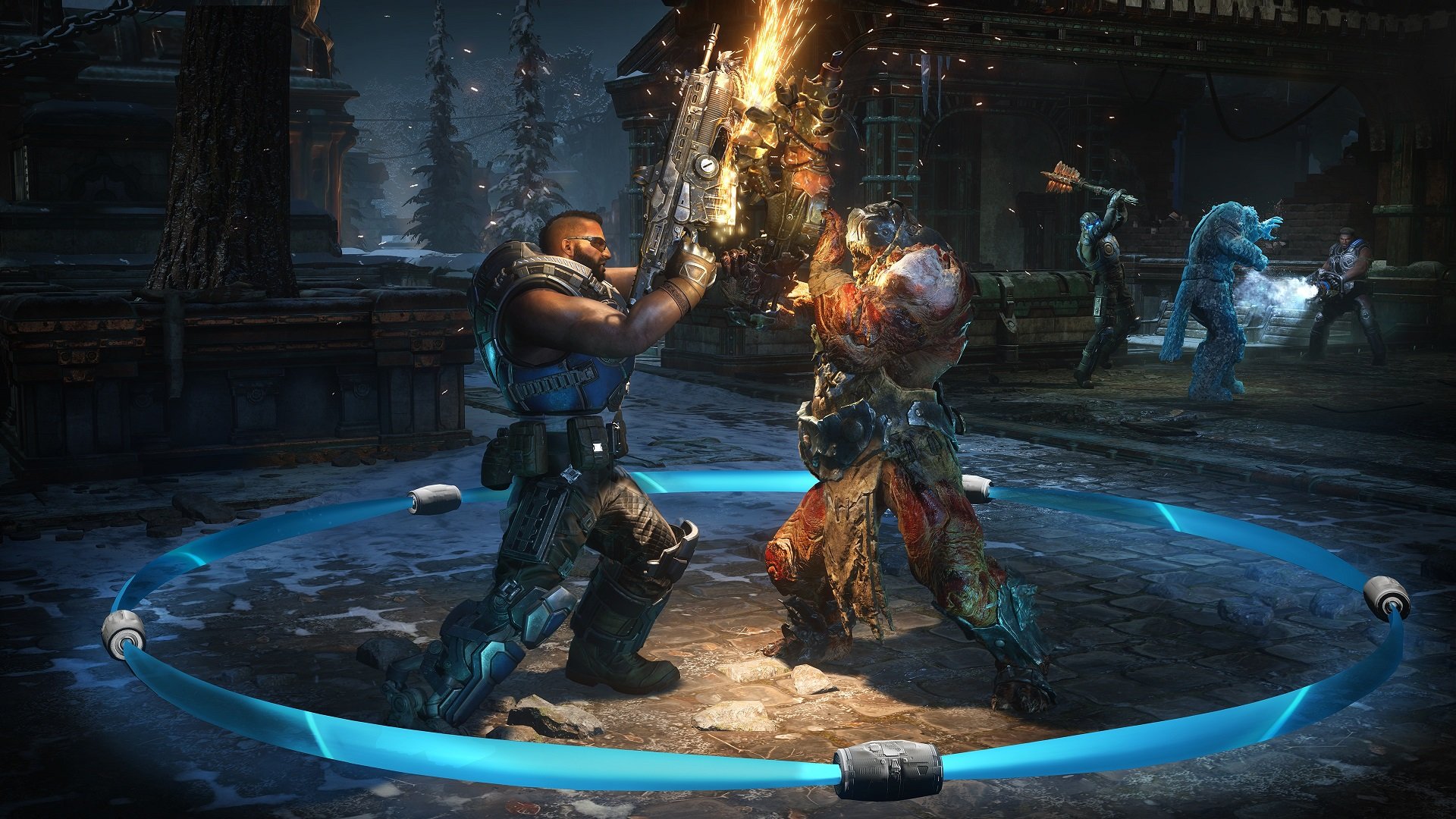 Not long after players fire up Gears 5 next month — assuming they go straight into the campaign and not the versus mode or the horde mode or the Escape mode — they’ll earn an achievement that nods knowingly to a well-worn gaming meme. That alone isn’t surprising, but the man behind the meme steered one of Xbox’s biggest competitors until recently.

Gears 5 went gold ahead of its September 6 launch. Alongside that milestone, developer The Coalition revealed the game’s achievements. The campaign’s first achievement is called “My Body is Ready” and it’s earned by completing boot camp (presumably the tutorial section). The phrase “my body is ready” was turned into Nintendo ex-president of North America Reggie Fils-Aime’s catchphrase after he said it live on-stage at E3 2007 during a Wii Fit presentation:

Fils-Aime retired in April, going out as one of the more popular and beloved executives the video game industry has ever seen. That means Fils-Aime has time to notice and acknowledge the reference, publicly thanking Xbox head Phil Spencer along the way:

I hope the team shows off the â€œMy Body is Readyâ€ achievement! Nice tip of the hat my friend @XboxP3 https://t.co/X6Q5AuZeoB

It also means Fils-Aime now has all the time in the world to play Gears 5. Go get Seriously 5.0, Reggie. Put that time to good use.

Here are Gears 5‘s achievements (minus descriptions of story-based ones that might act as spoilers):

Progression and Other achievements: