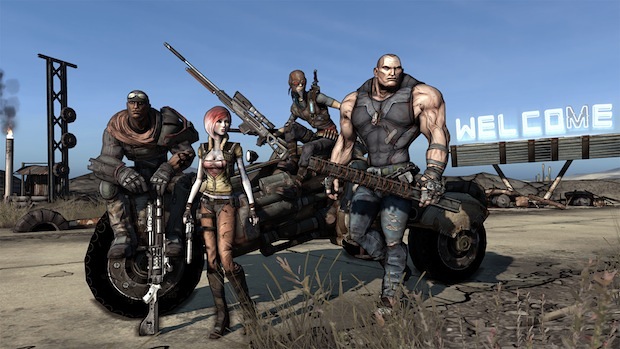 A lot of people — including a few Destructoid staff members — didn’t dig the so-called “weak” conclusion to Borderlands. I can’t agree with the assessment for a few reasons (one being my epic confrontation with you-know-who), but I understand the argument. More insightful than my reactions to the matter, though, are Paul Helquist’s, a senior designer for the game. He told MTV Multiplayer that Gearbox is going to keep the poor reception of the ending in mind going forward, in both downloadable content and full games in the future.

“We went through lots of different iterations on what the ending of the game was,” Helquist said. “We ultimately ended up with what you get to play. We didn’t know how people were going to react to it. Obviously the reaction hasn’t been as strong as we had hoped.

“That’s something we’re going to be keeping in mind as we do new things, whether it’s download content or other games in the future. We’re gonna think more about it and try to get more user feedback before the game comes out so we can ensure that we’ll have endings that you guys like in the future.”

Later, Helquist said that, at the least, the ending of Borderlands keeps the story open for sequels and content. The recent release of the “Zombie Island of Dr. Ned,” is proof of that. It picks right up where the game trails off. Hell, it even adds zombies to the core game without issue. Weird, right?