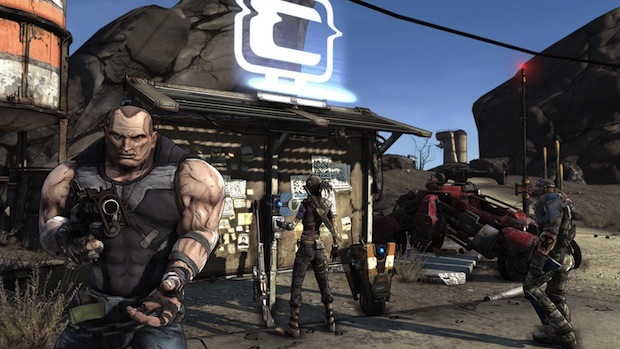 News flash: there are bugs in Borderlands. People rocking the RPS have undoubtedly observed two or three. But while most of the issues don’t lay waste to the experience, this latest spotted by 1UP certainly does: players are losing all of their character stats — weapon and action skills — upon quitting out of joint games on all three platforms.

People reporting this nasty issue on the Gearbox official forums have received an answer instead of complete silence. A representative in one of the threads concerning this matter said the studio is examining the issue, but a fix isn’t ready.

“Your report has been heard and we’re working on it,” the rep said. “Unfortunately there isn’t a fix just yet, but when one is available we hope to be able to repair as much of your character data as possible.”

Considering Gearbox has already issued a response for the problem, we’ve been forced to ask someone else about the glitches in Borderlands. We’re expecting Ice T’s response in the near future.