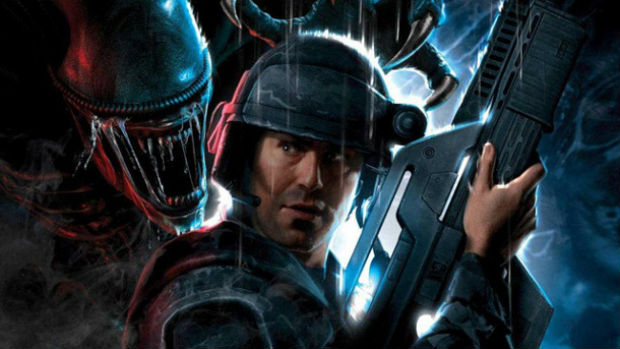 Gearbox throws Sega under the bus

Last year a class action lawsuit was filed against Sega and Gearbox accusing the companies that the press demo shown at E3 of Aliens: Colonial Marines was not indicative of the final product and was misleading. Gearbox has recently filed a motion stating why the accusations are baseless and that it should be dropped from the lawsuit entirely.

Gearbox states that one of the reasons is that much of the venture capital for the game was fronted by Gearbox itself to supplement Sega’s development budget. According to Gearbox Vice President of Marketing Steve Gibson, none of that money was paid back and Gearbox has received no royalties from any sales of the game by Sega. Gearbox went on to say that sales of the game were too poor to qualify the company for bonuses from Sega and the only money received from Sega was pre-set milestone payments that were collected during development.

Gearbox also stated that Sega handled the marketing for the game entirely and that Sega approved every milestone submission that Gearbox turned in. The company also claimed that rumors that the pre-release footage was developed with a different engine were patently false, and that the only engine the game has ever ran on was the Unreal Engine. Gearbox’s attorneys also stated that it is impossible to truly know how many people saw the press demo and then bought the game based off of it. They claim that such a broad requirement could lead to every purchaser of the game being named in the class-action suit. The attorneys also added that it could end up that people who were satisfied with the game could end up being swept into the suit as well.

Of course, there’s also the whole rumor that Gearbox really just wanted to concentrate on working on Borderlands 2 and farmed Aliens: Colonial Marines out to TimeGate Studios who was then rushed to complete the game in a year and a half and that is why it is so horrible. This is definitely an interesting suit and one I will be keeping my eye on. But I’ll tell you right now that even despite all the nonsense, I’ve played worse games. Like Darkest of Days.

Gearbox explains why it should be dropped from Aliens lawsuit [Eurogamer]