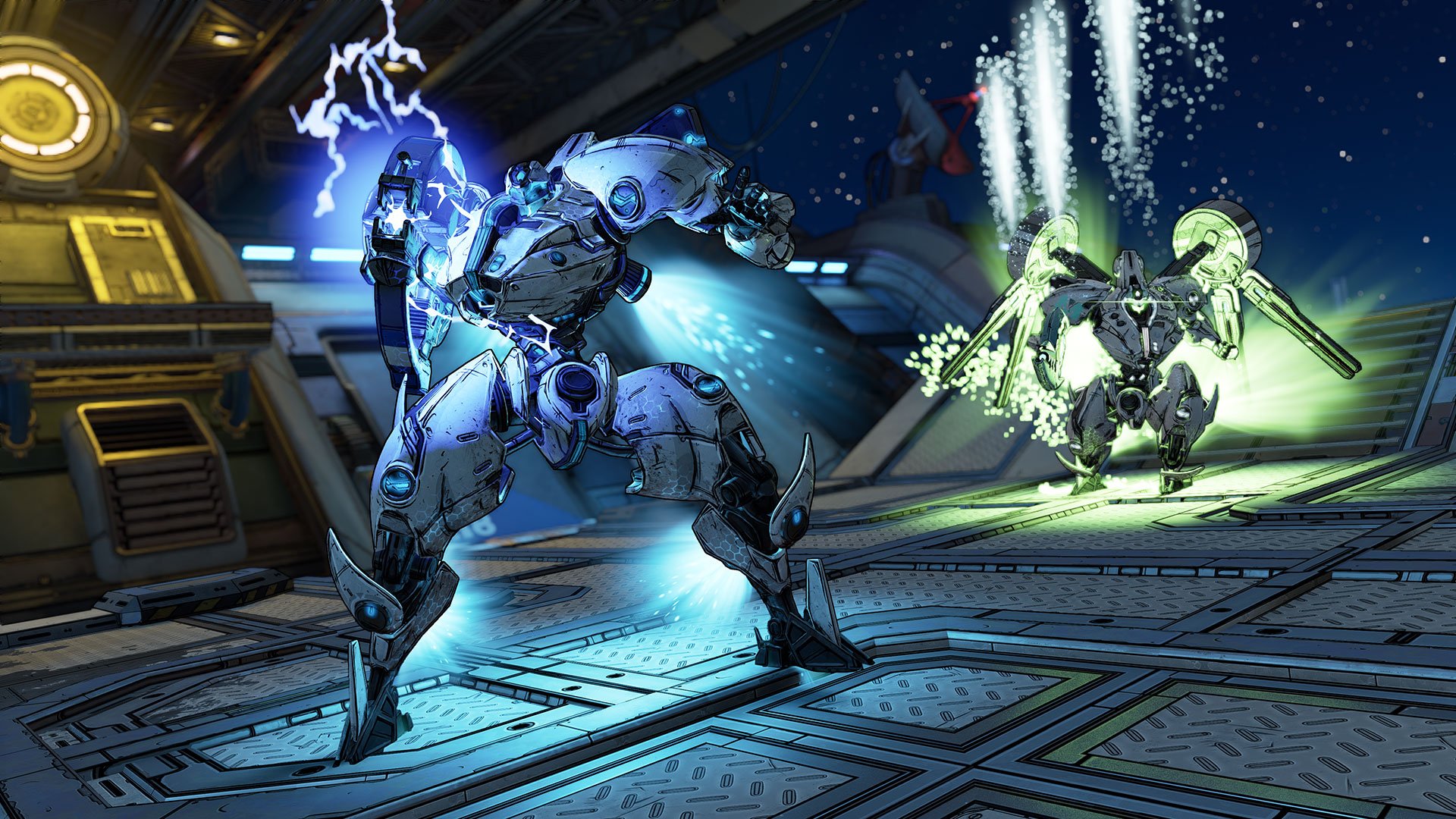 Takedown scaling is here to stay

I’m not going to take sole credit for this, but I will take some credit, ladies and gentlemen.

For weeks now I’ve been pining about how the Maliwan Takedown scaling event — in which players can enter the Blacksite activity with any number of players — should be permanent instead of just a temporary flight of fancy. Gearbox heard our cries, and is acquiescing.

From today on, the event is permanent. Originally if you entered the Maliwan Blacksite the game would automatically scale up to a difficulty suited for four players: preventing anyone with a full crew from participating. After the (now permanent) swap, you can enter it solo or with a crew of two or three vault hunters and enjoy it without the crushing difficulty of it being scaled for four.

If you still want the challenge of the original design intent you can access something called “True Takedown Mode,” which can be enabled by pressing an in-game lever later this month once “a February update” is implemented. In short, doing this will bring the event back in line with the previous scaling system for hardcore players.

It’s a win-win! Gearbox is taking a page from Blizzard’s World of Warcraft raid playbook (LFR) and it benefits everyone involved. Speaking of holistic benefits: rare spawns and drop rates are being permanently increased in Borderlands 3 following the Farming Frenzy event. Another win!