During an Unreal Engine 4 presentation at this week’s Game Developers Conference, Gearbox CEO Randy Pitchford came on-stage for some tech talk about what’s powering “the next Borderlands game.”

As you can see in the archived footage, he’s quick to point out that the work being shown “is not a video game, it’s a technology demonstration,” but the Borderlands name came up throughout. 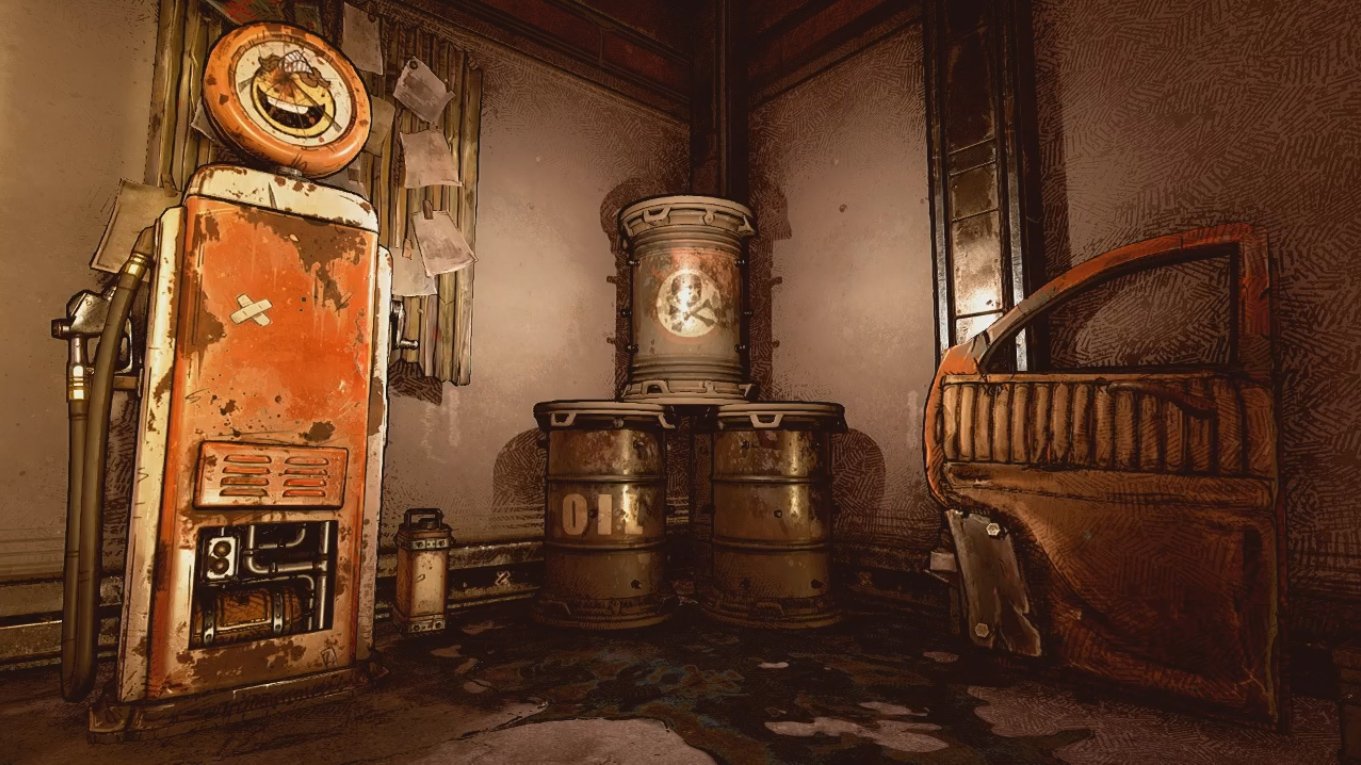 In a not-so-subtle tease, Pitchford also spoke about hypothetical physics differences for locations other than Pandora, and acknowledged the fact that the character shown in this tech demo is a “production asset” whose face was intentionally obscured to keep her identity a secret for now.

“If you’re a customer that’s looking forward to a future Borderlands game, we’re working on it,” he said in summary. “We’ll get you soon.” Something tells me “soon” isn’t going to feel soon at all for fans.