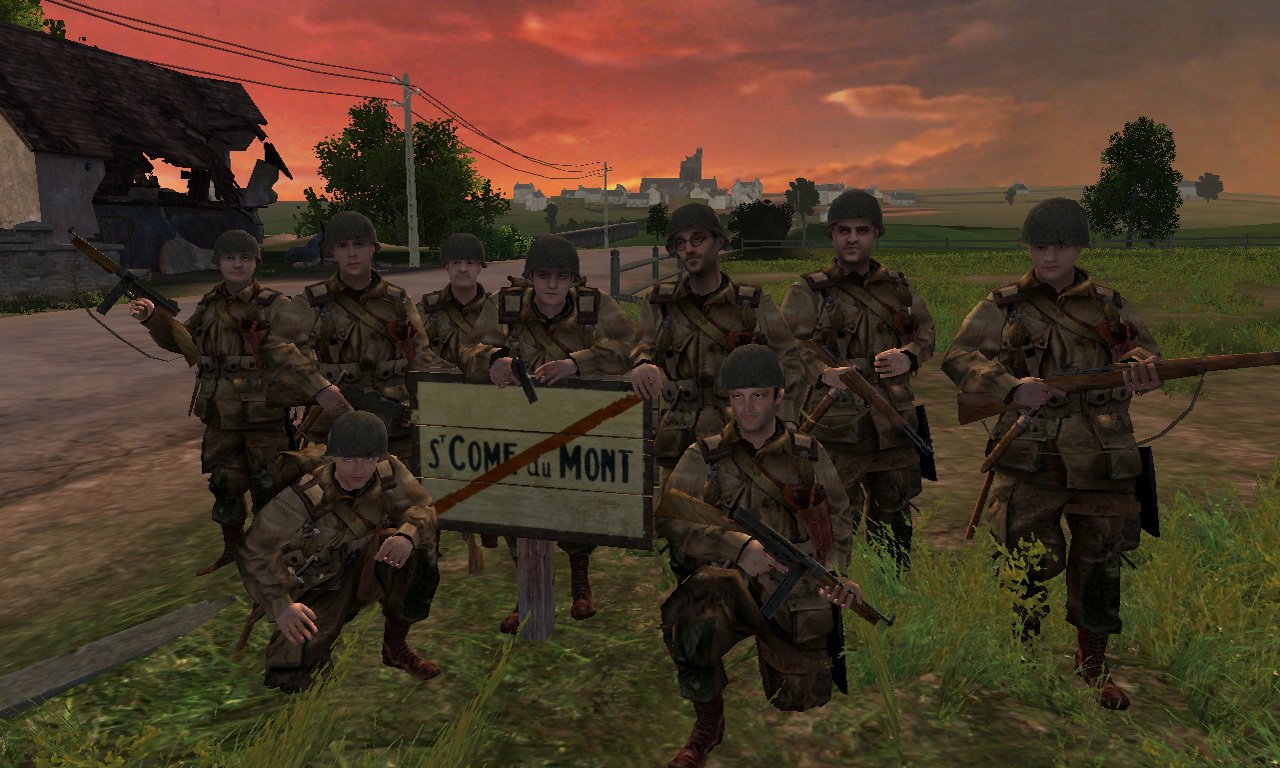 Gearbox has made a lot of games over the last two decades, many of them divisive in the reactions they receive. Perhaps the most unassailable are the Brothers in Arms titles, a series with a realistic approach to telling stories from World War II. While there’s an audience for a new Brothers in Arms video game, it seems as though its next stories will be told in a different format.

In an exclusive reveal from The Hollywood Reporter, Gearbox and showrunner Scott Rosenbaum are teaming up to produce a Brothers in Arms television adaption. The project is in early days, as there’s not yet a director or network signed on. It’s said that producers are hoping to land an “ambitious broadcast partner that shares their big ideas for the show.”

The initial story arc for Brothers in Arms will focus on a WWII narrative that isn’t necessarily well-known. It’ll tell the story of an operation called “Exercise Tiger,” which was a rehearsal for the impending Normandy invasion. Exercise Tiger took place on the beaches of England, and went catastrophically wrong. Between confusion that led to friendly fire incidents and an ambush from Nazi Germany, nearly 800 American troops were killed. Exercise Tiger was initially kept classified so as to not tip off Axis forces about Normandy plans.

It seems as though the concept for a Brothers in Arms TV series comes directly from Gearbox. Rosenbaum says “Almost all the World War II shows that crossed my desk very much felt like I’d seen them before. When Gearbox came to me and I learned about Exercise Tiger and a series about all the classified elements of the war, it became very exciting to me.” Military dramas that highlight the camaraderie forged by war certainly isn’t a concept that’s unique to Brothers in Arms, but the branding makes more sense if Gearbox was the one to pitch the idea.