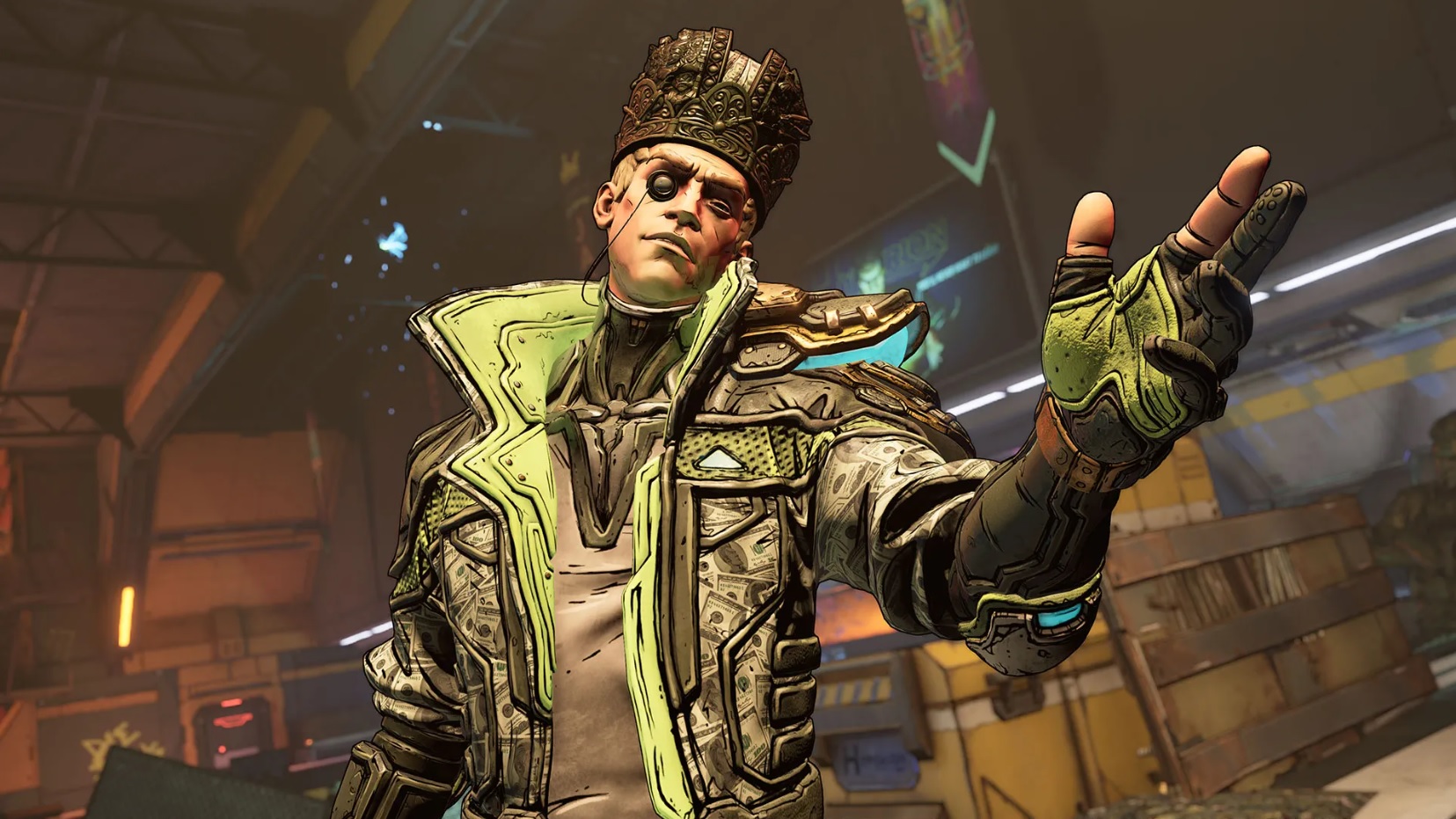 Borderlands 3 has less to talk about than usual this week. The regularly-scheduled hotfix doesn’t include any balance changes, which is something that Gearbox liberally tinkers with week after week. We do, however, get confirmation that the endgame overhaul is right around the corner.

The Borderlands 3 hotfix notes for April 16 mention that Gearbox “added gameplay tags for impending Mayhem 2.0 release.” That seems to be a behind-the-scenes thing, but the use of the word “impending” is good news. Gearbox has previously said that Mayhem Mode 2.0 will launch in April, but hadn’t actually given us an update since the month began. It seems as though everything’s probably still on-track even though we don’t yet have a hard date.

People who have stuck with Borderlands 3 have been anxiously eyeing Mayhem 2.0 because it’ll significantly deepen the endgame. The main draw is that it’ll now have ten Mayhem levels instead of only four, and they’ll all presumably have a smoother transition into the difficulty curve of the next one. However, ratcheting up the difficulty also means that each successive Mayhem level will drop better loot. Mayhem Level 10 is where you’ll find the very best guns and gear in Borderlands 3, and players are all about that sweet loot.

There are a few other things to note this week, mostly the beginning of a pair of week-long mini-events. Mr. Torgue’s Slaughter Onslaught sees increased loot drops from Circles of Slaughter bosses, and Making It Rain jacks up the amount of cash that enemies drop. Both of these bonus events run until April 23. As a reminder, the Co-Op Loot Drop event (where all Badass enemies drop more loot in cooperative lobbies) runs until April 30.

You deserve a treat for making it through the week. Here’s a SHiFT code for three golden keys in Borderlands 3: 5BKBB-KZ9SK-69R69-5F3TT-RK5RC. Redeem it here (or in-game) before April 20.