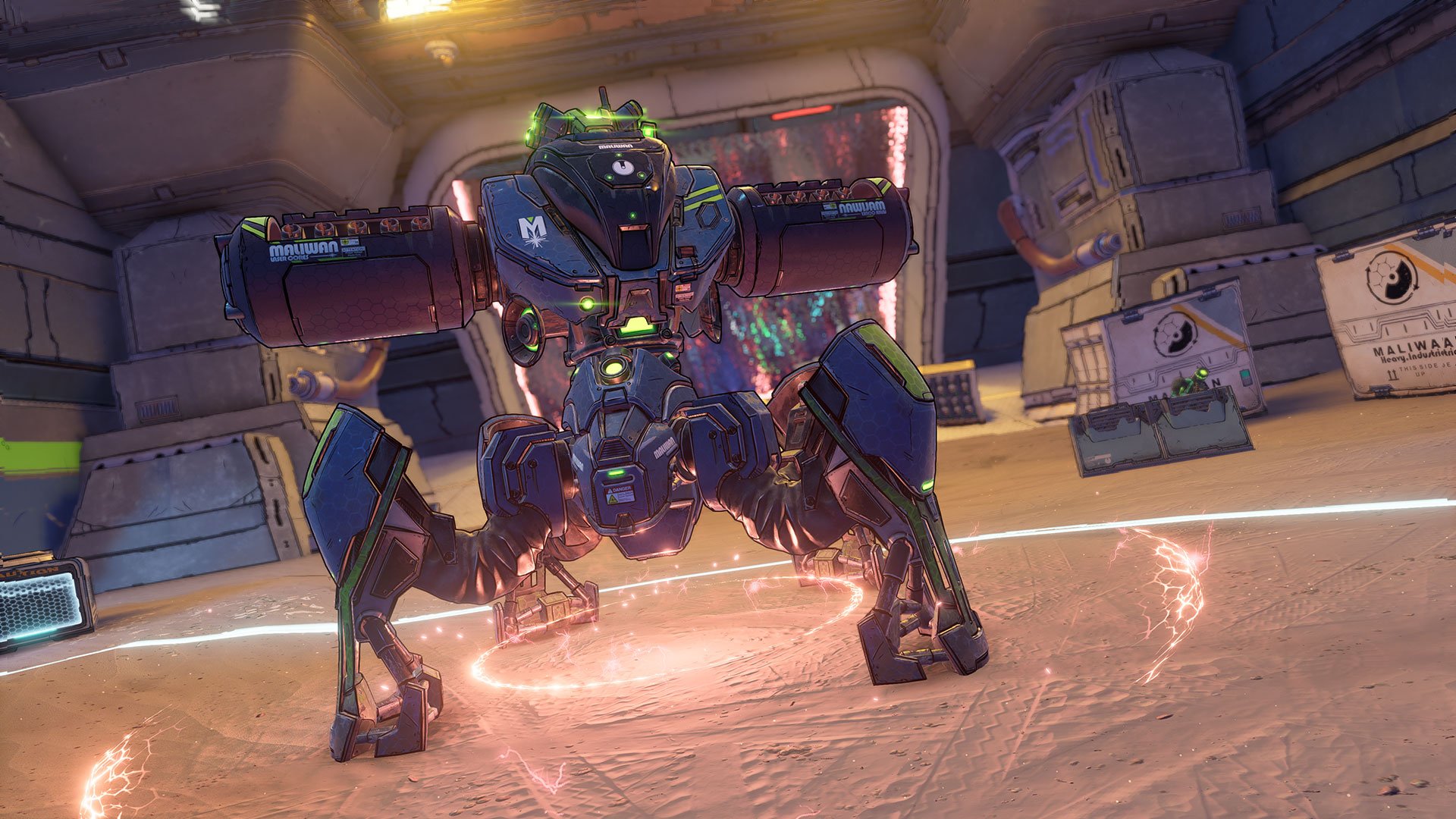 ‘Postponed to a future date’

In case you missed it, Gearbox debuted a rather significant bit of DLC for Borderlands 3 recently: Moxxi’s Heist of The Handsome Jackpot. But that was part of the paid realm of content, and before that, Takedown at the Maliwan Blacksite was provided to everyone.

Billed as a sort of challenging mini-raid, teams of four have been taking on the Blacksite for roughly a month now; while one to three player outfits are clamoring for some sort of scaled difficulty slider that would allow everyone to try it out. That was planned, but still needs some time in the oven.

The official Twitter account shared yesterday that the event was delayed “due to technical issues,” and is “being postponed to a later date.” More information will arrive in due time, likely after the New Year holiday. Originally the “Takedown New Year’s Event” was supposed to run from December 31 through January 16, but that window will likely be extended whenever it does get back online.

Hey, no foul here! It’s always better to delay a free event if there are technical issues afoot, especially crushing blows like game-breaking bugs or save-data corruption. You can find a full rundown of the originally planned activity below.

Start the New Year off by jumping into Takedown at the Maliwan Blacksite!

From Tuesday, December 31 to Monday, January 16, you can enjoy the Takedown balanced to the number of players in your party.

Matchmaking service will also be temporarily be updated to prioritize getting parties into Takedown quickly instead of waiting for a full party during the event.

This is a great opportunity for anyone who’s wanted to try the Takedown but was reluctant due to it being scaled to a full party of four!

We’ve made some changes to the backend to improve the matchmaking experience in Borderlands 3.

We’ve also moved the Takedown at the Maliwan Blacksite matchmaking option in the Social panel forward. The Takedown matchmaking service now won’t transition players into the Takedown until a full party of four players have been found. We believe players would prefer matchmaking take a little longer in order to enter the Takedown with a full party. We’ll be monitoring this change and will adjust as necessary.