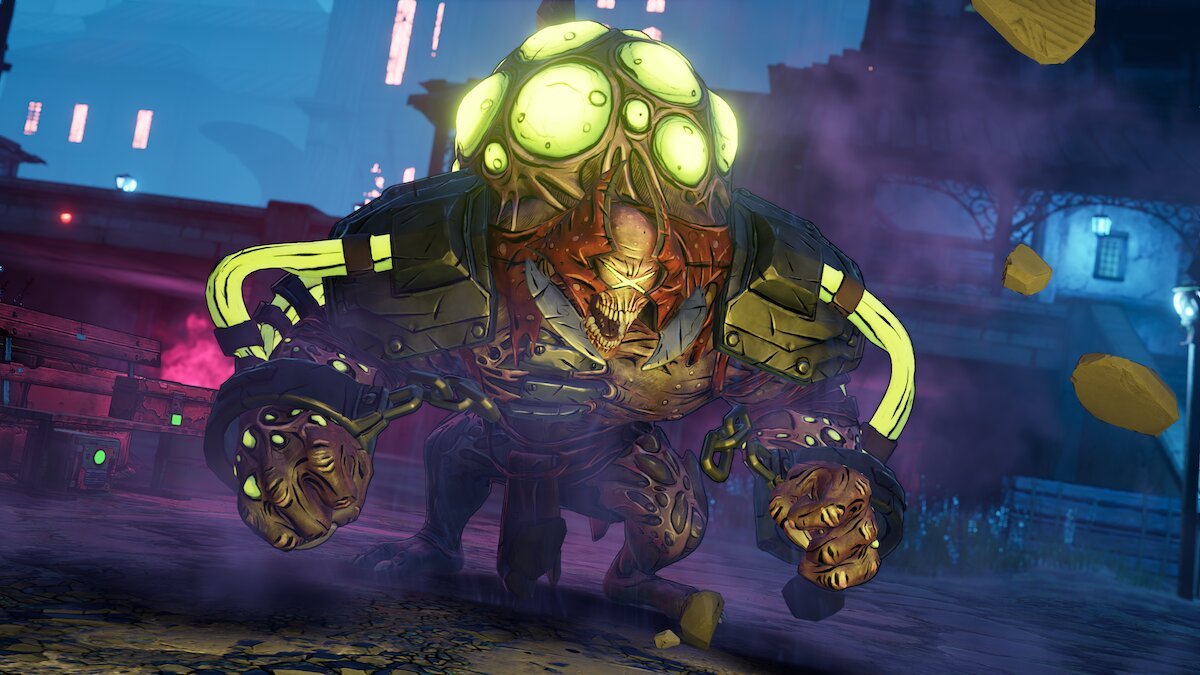 A hotfix came out today

And so the eternal struggle of balancing PVE-based games and gear continues. Gearbox is actually buffing a few legendaries in Borderlands 3, but not for the reasons you think. The Mayhem 2.0 difficulty is on its way, and Gearbox wants to get ahead of it before a lot of guns feel underwhelming.

Faisor is easily the big winner here, with buffs to weapon damage in both firing modes, with a drawback of increased reload time. Other big changes include the Hellshock, which now shoots two projectiles per shot, and the Sickle, which has an increased firing rate. Everything else is getting a straight damage buff, with Crader’s EM-P5 getting a crit damage increase.

More bugs were also squashed with today’s hotfix, including inaccurate Gunner (Moze) data values. It’s all very small stuff and shouldn’t impact your day-to-day, but if you’re a theorycrafter and were wondering why numbers didn’t line up, that’s why.

As a reminder, the new DLC will launch later this month, and Mayhem 2.0 will arrive in April. Also don’t forget the (5x) Golden Key Shift code giveaway:  C3KJB-3H9HZ-63KZW-9BKJB-WZRCR. You can enter it here.

This week, we took a look at some character skills that were occasionally not properly reporting what was happening in-game. For these instances, we have updated the description text to show the actual in-game values and removed an instance of a penalty that was not reported on its skill description.

We are also looking at some of our Legendary weapons to get them up to par as part of the impending release of Mayhem 2.0, one of the Spring 2020 content additions we discussed at PAX East.