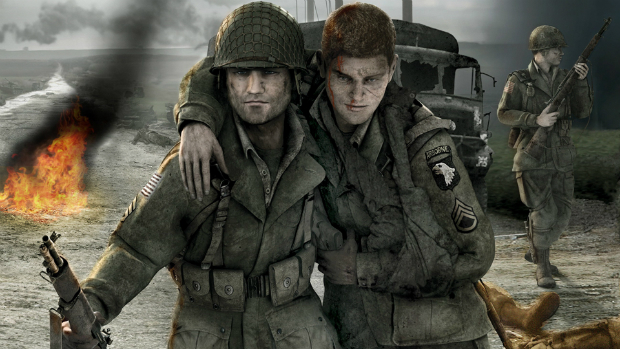 At the Inside Gearbox panel today, Troy Baker and Laura Bailey were on stage promoting Tales from the Borderlands, when Baker went into a story about how he loved working on Brothers in Arms, and how the final cutscene felt like it would lead up to something great, but nothing has come from the series in years.

Squirming in his seat, Gearbox’s Mikey Neumann seemed to want to keep Baker from talking more, but hinted that he might have something to look forward to soon. Neumann made it clear that it was not an announcement, but that the two should talk later about potential future developments for the series.