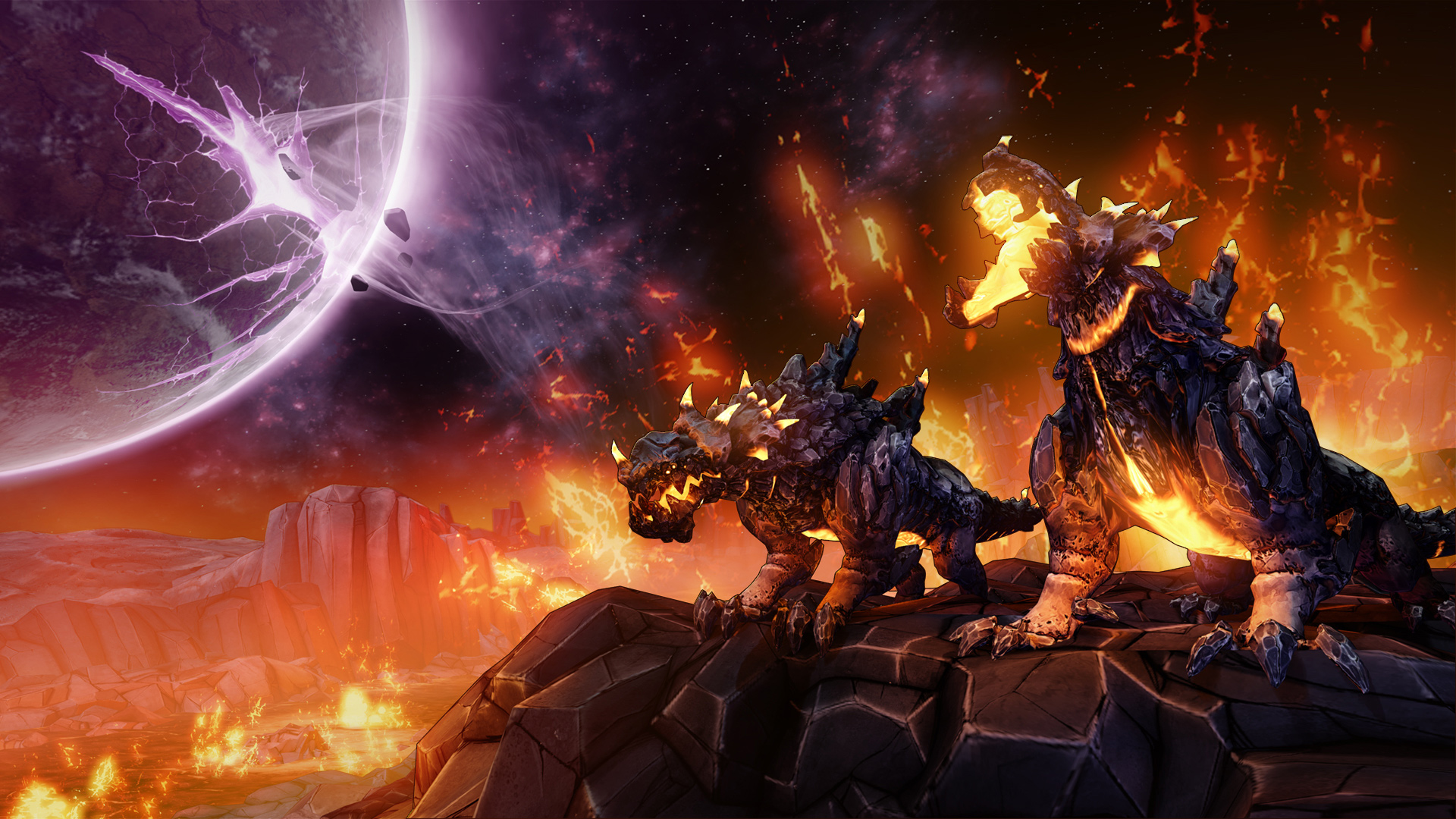 Fans are hungry for the ever-elusive Borderlands 3 to finally show itself, but is PAX East 2019 the right time and place for a full reveal? I could see it going either way. This week, Gearbox Software noted that it’s bringing “never-before-seen reveals, exclusives, and surprises” to Boston next month.

PAX East attendees can pencil in the Gearbox Main Theater Show for Thursday, March 28. The panel will run from 2:00pm to 3:00pm, but if you want to get a comfy seat, plan to line up early. As for the rest of us, we’ll learn about Gearbox’s miscellaneous surprises from the warmth of our own homes.

We’re still waiting to hear what’s up with the ESRB-rated but still-unannounced Borderlands: Game of the Year Edition for PS4 and Xbox One. That kind of news seems decidedly PAX-worthy. If there’s one thing you can almost certainly expect to see at the panel, it’s a bit of a magic show.

Much has changed in the shooter genre and the wider industry since the last major Borderlands release. Our resident Borderlands nut Darren broke down some of the notes Borderlands 3 should take from its more recent peers, and while that article is now somehow three years old, his advice still rings true.

I like the idea of a Borderlands 3, but I’ll remain cautious until the day it’s in my hands.