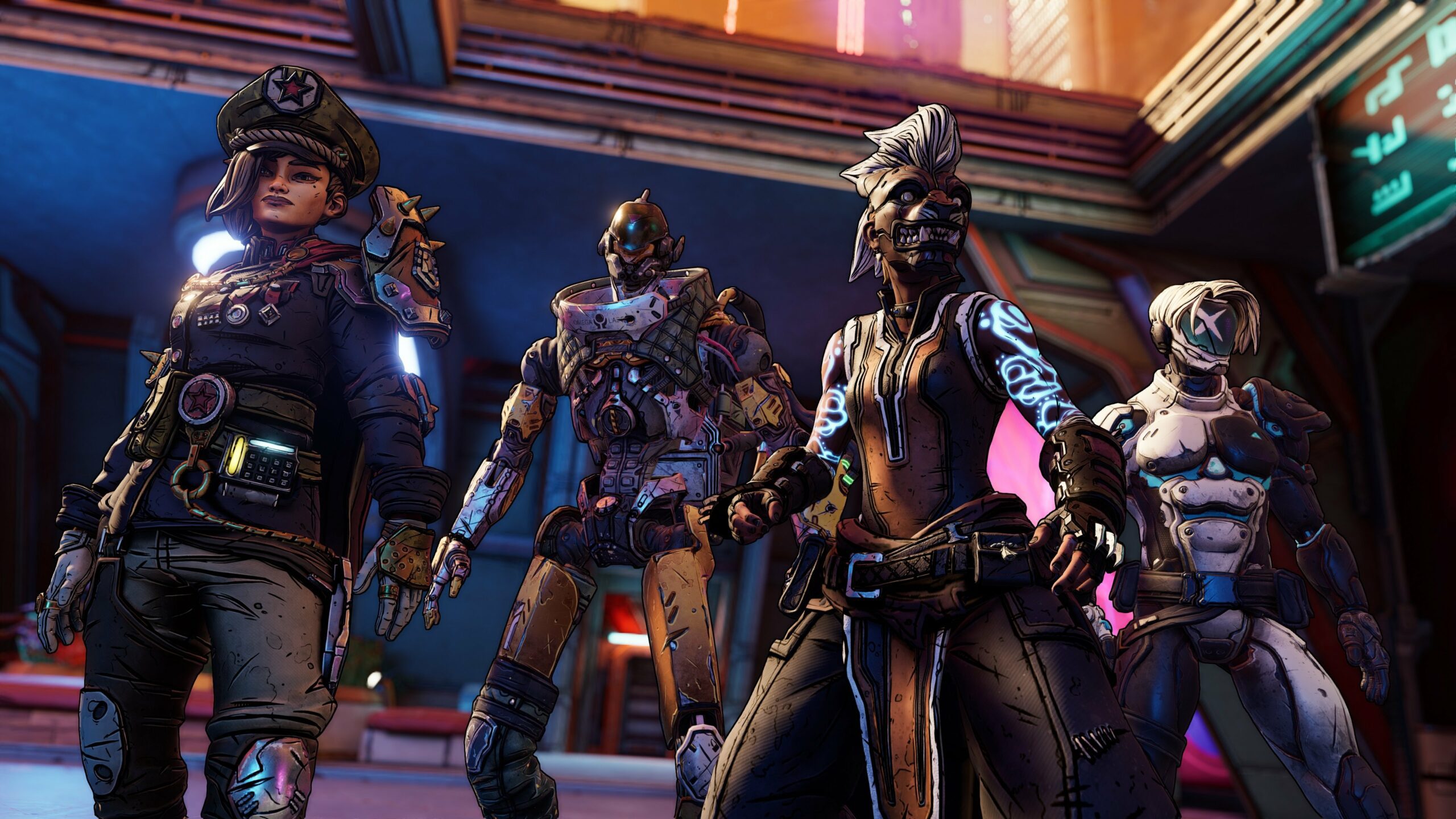 There’s a lot more left in the tank

If you haven’t been paying attention to Borderlands 3, Gearbox revealed a second season pass recently, with more content and updates on the way beyond the scope of that pass. There’s still plenty of life left in this game yet, if the latest episode of the Borderlands Show is any indication.

The big unveiling was easily the explanation of Arms Race: the new mode that’s coming as part of the Designer’s Cut DLC on November 10 (which also heralds in extra skill trees for each class).

As part of a “reality show,” you’re going into an arena completely naked: well, “naked” in terms of your action skills, passives and gear at least.

In what I can only describe as Smash TV or Running Man-esque, you’ll battle it out against a bunch of enemies in a bid to grab loot and face a final boss opponent. You can go at it alone or with co-op partners. We’ll find out more about it by the time the DLC launches, naturally.

Another big surprise was the reveal of the “Multiverse Final Form” skins. Gearbox describes these as cosmetic packs, which provide four “entirely new character models,” which are based on concepts of each character “had they not become Vault Hunters.”