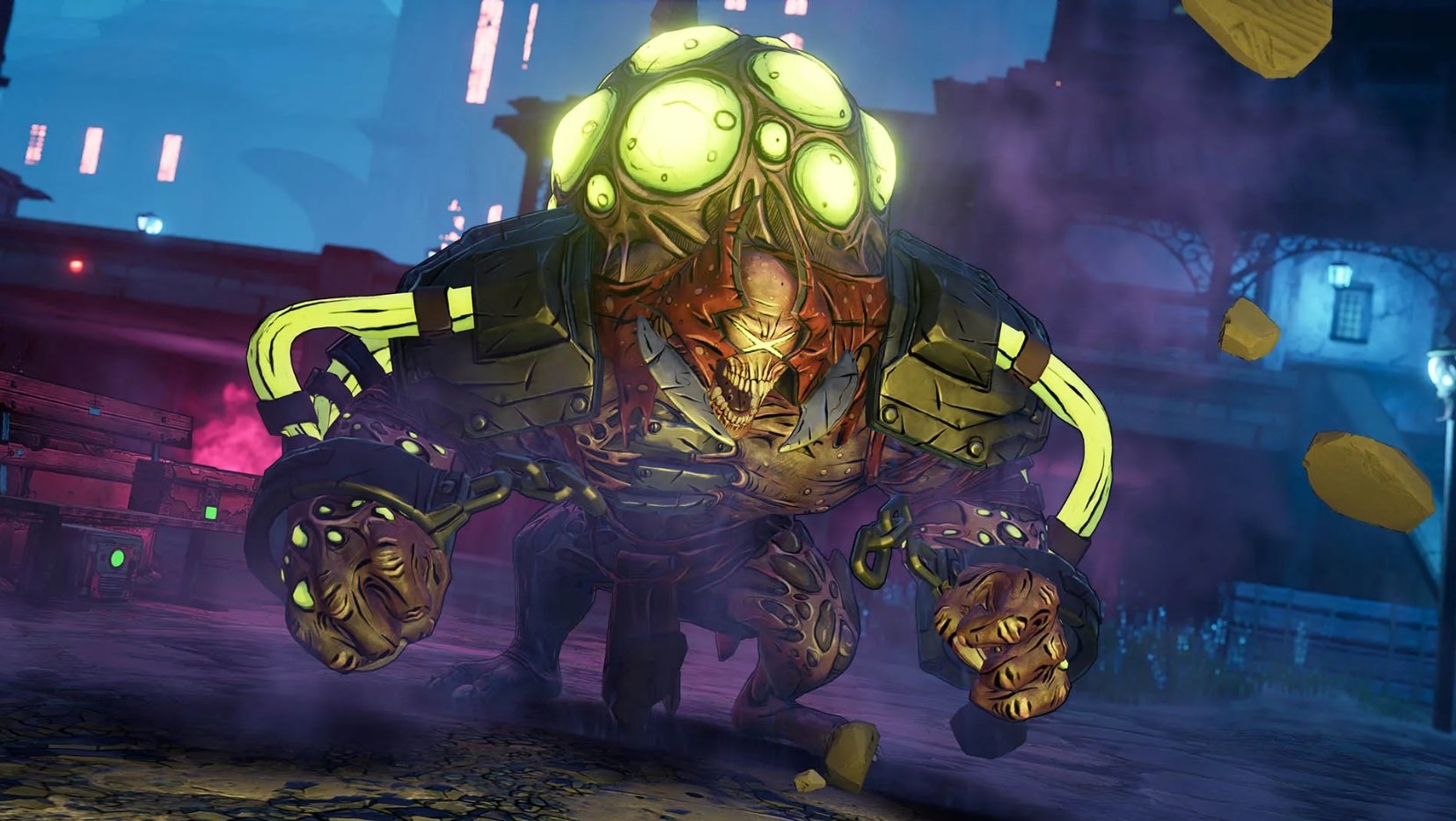 Everyone who’s wrapped up in the Borderlands 3 end-game is about to get stronger. In a couple of weeks, Gearbox is adding some new features that will ensure the rich get richer.

The most obvious example is a free level cap increase that accompanies the arrival of the next paid add-on, Guns, Love, and Tentacles. Raised from 53 to 57, players will have an extra four skill points to play with, which opens up the possibility of unlocking two capstone skills. As Gearbox dutifully points out, that will drastically change the way people make use of their builds.

However, it’s a revamping of the Mayhem mode that might go the furthest toward overpowering everyone. Dubbed Mayhem 2.0, this difficulty-amplifying mode will have 10 levels and 25 unique modifiers. The Mayhem level directly corresponds to the type of loot that drops. Gearbox says a weapon that drops in Mayhem 4 will have better stats than the same weapon that drops in Mayhem 2. The idea is that players gradually work their way through each Mayhem level, eventually preparing to tackle the next one. There’s a nice quality of life change too: Mayhem difficulty can be changed from the ECHO menu rather than back aboard Sanctuary III.

Mayhem 2.0 launches alongside Borderlands 3‘s next seasonal event, Revenge of the Cartels. This is a mafia-esque story about offing debt collecting goons before facing the boss in a new map location called “The Mansion.” There are three different gangs made up of different enemy types, and they’ll all have unique loot and anointed parts. Gearbox says the gang will always be random on each run, but you won’t face the same one twice in a row. Revenge of the Cartels is a six-week event.

Revenge of the Cartels and Mayhem 2.0 both launch in April on an undetermined date. The level cap increase occurs on March 26 alongside the Guns, Love, and Tentacles launch. (Be on the lookout for our review!) To accommodate the new level 57 players, Gearbox is extending the Takedown Shakedown Maliwan Blacksite event until April 2. This is a “mini-event” where bosses drop extra loot in Maliwan Takedown.

If you made it this far, you deserve a cookie. Here’s a fresh SHiFT code for five golden keys: CTWJB-H5HSW-R96RS-5R3BB-H33K5. Redeem it here before April 8. Nab some fresh loot before taking on all these challenges that are right around the corner.

Revenge of the Cartels, Level Cap Increase, and More on the Borderlands Show [Borderlands]