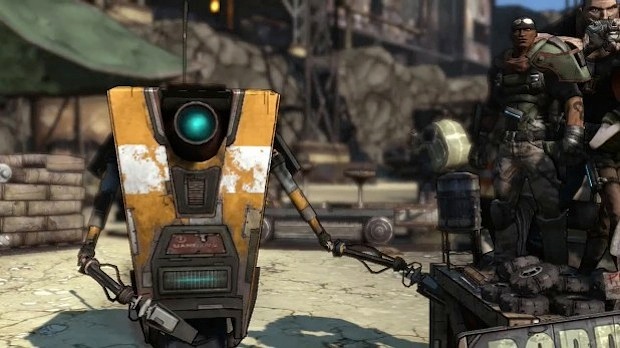 Thanks to loose-lipped retailers, we already knew that a Borderlands Game of the Year edition was headed our way. Today, 2K Games and Gearbox have confirmed its existence, dropping the full details on the retail package, which will hit stores on October 12.

As expected, the box will come with the core game as well as a handful of post-release add-ons. And by “a handful” I mean all of them. The disc will come with download tokens for “The Zombie Island of Dr. Ned,” “Mad Moxxi’s Underdome Riot,” “The Secret Armory of General Knoxx,” as well as the upcoming “Claptrap’s New Robot Revolution.” On top of that, expect the package to come with a “complete and comprehensive map of the Borderlands territories.” You know, so you can plan your road trips.

It’ll run you $59.99 for Xbox 360 and PlayStation 3, and  $49.99 for Windows PC. Sounds like a great deal for folks who haven’t had a chance to experience Gearbox’s awesome shooter.