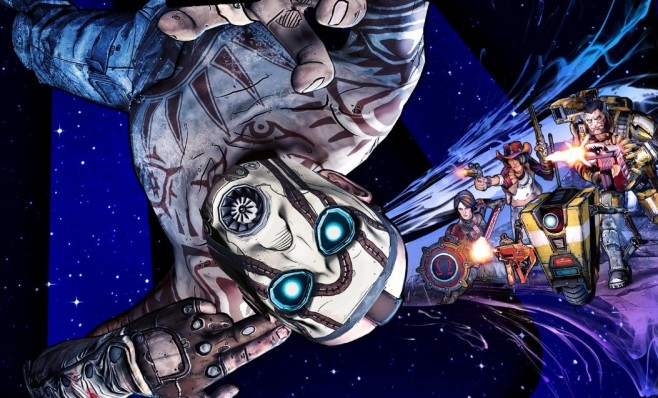 It’s Gearbox, you knew a Season Pass was coming

Another Borderlands, another set of DLC.

Today, Gearbox announced their plans for the Borderlands: The Pre-Sequel Season Pass, which yet again includes four add-ons. They will be comprised of new missions and characters, and although each pack will run you $9.99, the pass can be picked up for $29.99.

If you pre-order the game from select retailers, you’ll get the Shock Drop Slaughter Pit bonus mission — from the description, it sounds like another challenge arena. It won’t be in the Season Pass, but you can buy it later if you want.