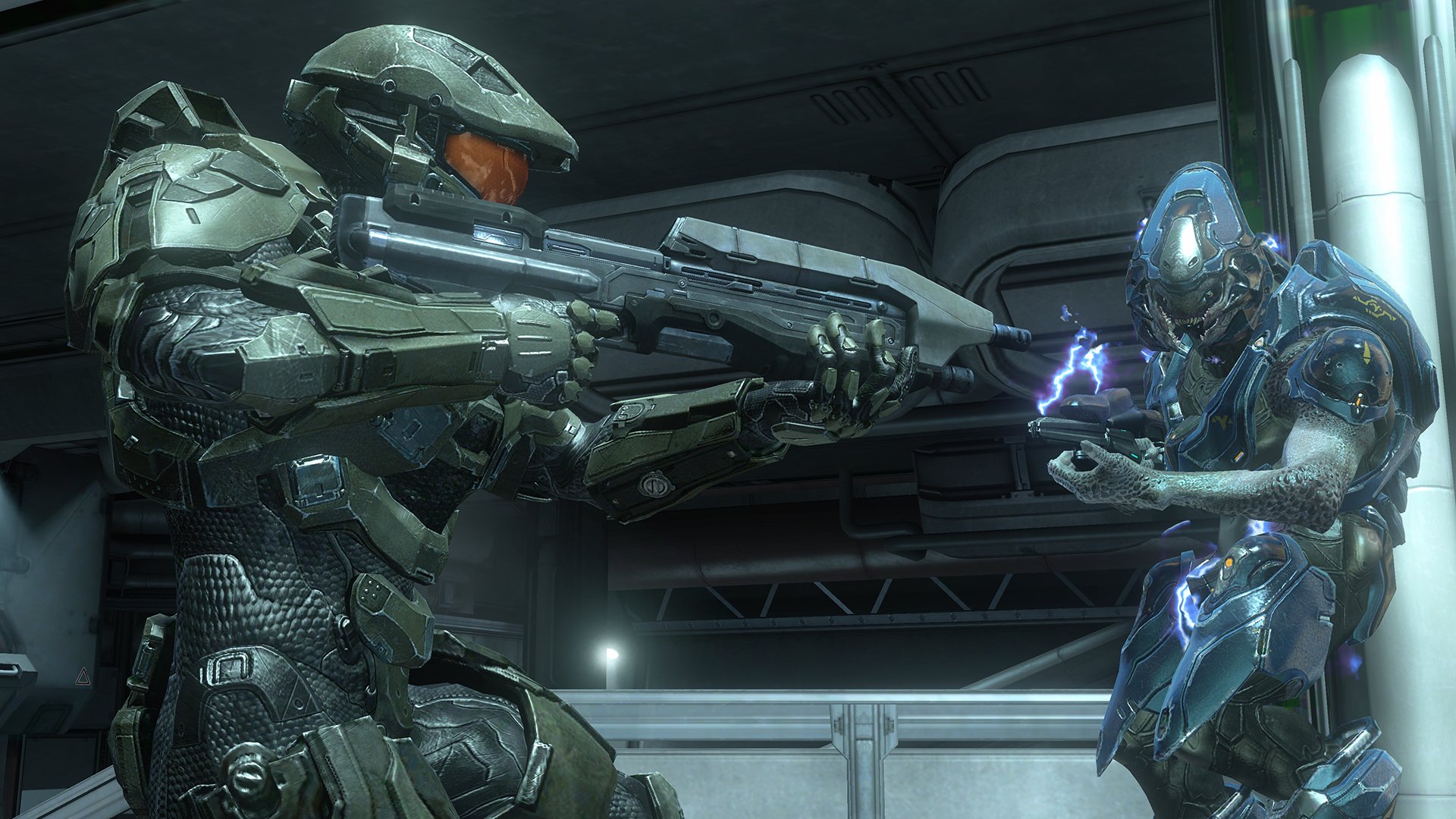 Here’s a curious hypothetical. After Bungie’s swan song, Halo: Reach, Microsoft was put in the position of needing a new developer to take up the Master Chief mantle. Eventually, Microsoft formed an internal studio, 343 Industries, which has been solely dedicated to the Halo series.

But that wasn’t always the definitive plan. In an interview with IGN, 343 head Bonnie Ross says Microsoft considered tasking the future of Halo to an external studio. Gearbox Software was the leading candidate at the time. Gearbox had made the PC port of Halo: Combat Evolved, leaving it the most familiar team outside of Bungie.

That’s some intriguing alternate history. At the time, Gearbox was fresh off the original Borderlands, and the well-received sequel would come in 2012. But, since then, Gearbox has also made Duke Nukem Forever, Aliens: Colonial Marines, and Battleborn — three high-profile swing-and-misses by most any measure. Taking the Halo torch would’ve almost certainly changed the arc of Gearbox’s story to a significant degree.

Instead, 343 Industries was created specifically to cater to one of Xbox’s most important properties. It’s a move Microsoft would mirror years later with The Coalition and Gears of War. Since then, 343 has developed Halo 4, Halo: The Master Chief Collection, Halo 5: Guardians, a pair of Halo twin-stick shooters, and the upcoming Halo Infinite. However, if things would’ve broken just a little differently, Randy Pitchford could very well have ended up as the face of Halo.