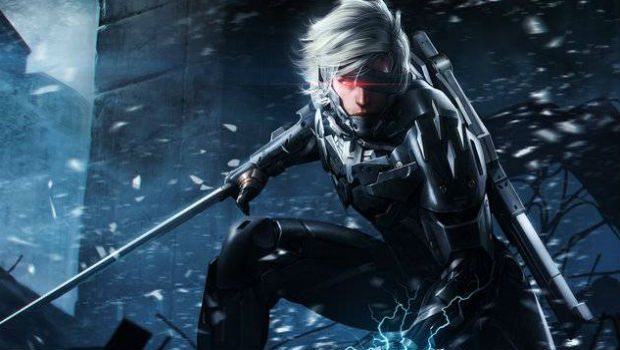 First sighting outside of ZOE HD

Siliconera is reporting that a demo for the upcoming action romp Metal Gear Rising: Revengeance will be available on the PSN on December 13th. As of today, it looks like the demo will be released worldwide.

This will mark the first time the demo is available outside of pack-in with Zone of the Enders HD (which is currently the only way to play the Rising demo on the 360). In fact, this will be the exact same demo, complete with a tutorial level and a full stage complete with a boss fight.

I actually had a chance to play it myself, and I loved it quite a bit more than the demo for some other high profile action franchise. That’s Platinum Games for ya. They rarely steer me in the wrong direction.