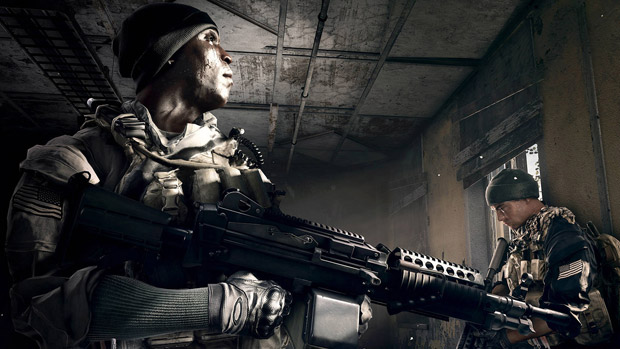 Setting the record straight at the Game Developers Conference, Epic Games co-founder Mark Rein said in straightforward terms that, no, Unreal Engine 4 will not support Wii U. “I just laugh at the question…Unreal Engine 4, we’re not PlayStation 3, Xbox 360, or Wii U,” he told IGN. “It’s next-gen technology. That’s what we’re aiming for.”

Rein explained that “The truth is, if a developer wanted to take an Unreal Engine game and put it on Wii U, they could. Unreal Engine 3 is kicking ass on Wii U. The best games on Wii U are made on our technology. What more do you want from us?”

And so long as we’re on the subject of next-gen engines not supporting Nintendo’s new console, Eurogamer spoke with EA DICE executive producer Patrick Bach about why Battlefield 4 won’t be appearing on the system. Following similar comments this week, he said that “The biggest problem we have right now is we don’t want to back down from what we see as our low spec machines. We right now don’t have support for the Wii U in the Frostbite engine. The reason for that is it takes development time.

“We could probably make a Wii U game in theory. But to make the most out of the Wii U, that’s a different game because of the different peripherals. We want to utilize all the power of each console.” Summarizing the current decision, Bach said: “It’s about, where do you put your focus? And the Wii U is not a part of our focus right now.”