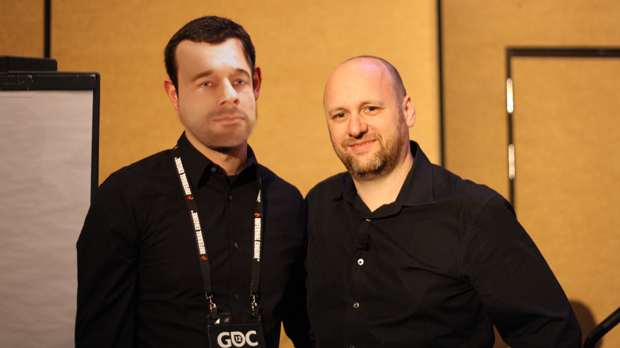 Yesterday at a Quantic Dream’s GDC session about motion capture called, “Virtual Actors and Emotion in Games,” David Cage revealed a new prototype video in the vein of 2000’s “Casting Call” for the future of motion capturing. The video hinted at finally getting beyond the uncanny valley with so-called “adult games” such as Heavy Rain that have brought the company into the limelight.

During the talk, Cage explained how Quantic Dream has progressively improved its motion capture ability, starting from using something called Phonems in Omnikron and then going beyond such rudimentary ways of motion capture to a split performance system that was used for rather impressive results in Heavy Rain.

For Quantic Dream’s next project, a new engine is being implemented that uses fully flexible motion capture, a strong retargeting system and complex shades for very impressive close-ups, as the prototype video revealed. 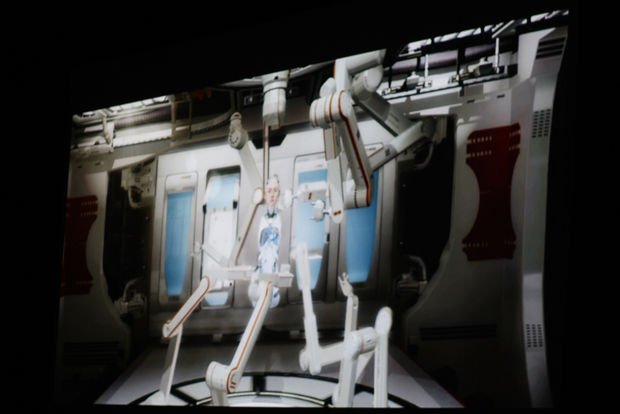 The video prototype was titled “Kara” and began with industrial machines piecing together an android (quite reminiscent of a certain Bjork video, actually). As the android gains consciousness, she becomes an actual, emotive human. Even through my camera lens as I shot photos of the video that played, I found myself getting caught up in the emotion presented by the android Kara in the video.

Off screen, a male voice narrates about the possibilities for the android’s use (including that of a sexual nature, of course), and as the android realizes her uncertain future and her robotic nature, the voice orders the industrial machines to dismantle her, as her ability to think independently is an obvious error. 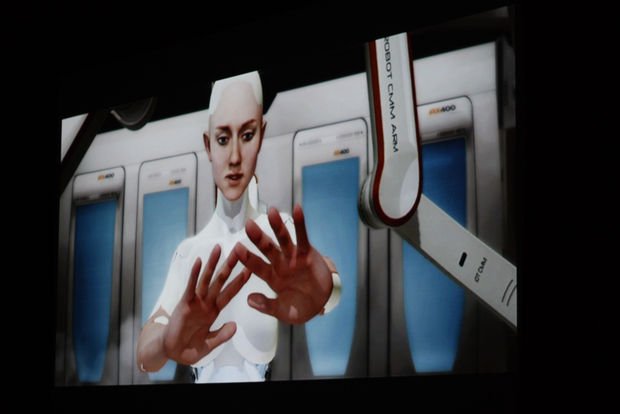 As the android’s arms and legs are plucked off, she begins to plead with the voice to let her be free. She promises she’ll no longer think individually or care about what happens to her. The voice reneges on dismantling her, and instead she is shipped off with other androids in a supply line.

When discussing the video, David Cage mentioned that it was rendered in real time on a PlayStation 3. To get a full performance capture, it required choosing one particularly talented actress among a total of 70, as well as a total of 65 cameras to capture the facial and body emotions expressed by the actor to be converted into a real-time tech demo.

You can see the comparison shots below in how close the emotive face of Kara comes to the actual actor that was used as her motion capture. 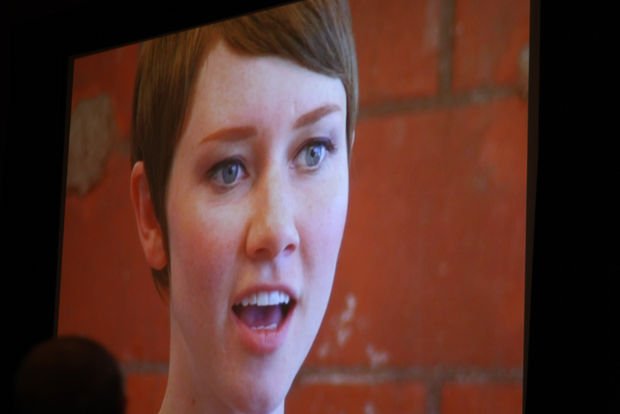 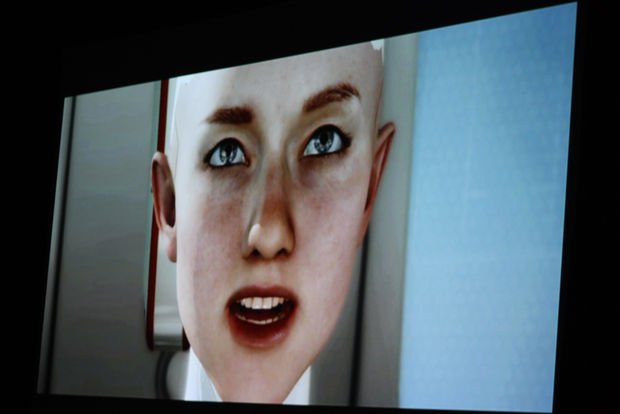 The video can be seen here in full, and it suggests that Quantic Dream is really barreling forward with a future game/project that will offer a more cinematic and human-like experience than anything that has come before.