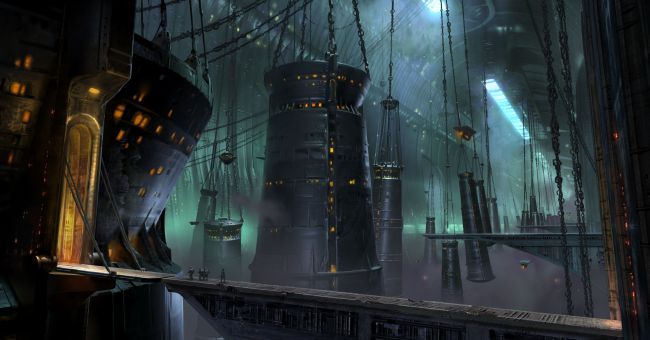 There were some interesting tidbits revealed about the design of Destiny. Presented by studio writer and design director Joe Staten and art director Christopher Barrett, they went into detail about the early conception of Destiny‘s aesthetic.

It was actually designed to be a fantasy game, as in horses, swords, and castles fantasy. When they couldn’t resist the allure of sci-fi, Bungie instead settles on what they’re calling Mythic Sci-fi, evoking the mystery and wonder of a fantasy story in a sci-fi universe. Examples given included discovering ruins of long extinct alien races of Venus, as well as excavated lost cities on Mars.