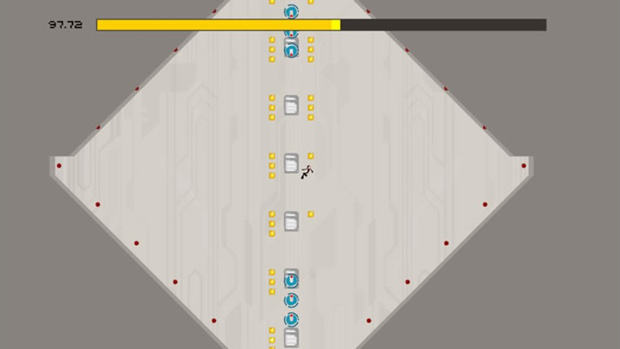 The platformer we’ve been waiting for

This week during GDC 2013, the developer behind the rather excellent platformers N and N+ announced a third game. Continuing the series was not necessarily the original intent; for a while, Metanet Software had longed to put out something other than another installment. “We were clinging to the idea that N might be the only proof we had that we weren’t completely idiotic or utter failures,” president Mare Sheppard said during a panel.

The fear was that another N would be “a step back” for the team, but “at this point in our lives, this feels like the right thing to do… We can work on N again after all that emotional trauma.”

I can sympathize. It’s all coming back to me — the sheer pain that N+ caused me in my attempt to clear every last level. For the record, if you ever attempt to go back and finish the job, don’t expect to have the muscle memory necessary to finish those last few sets. Absolutely brutal.