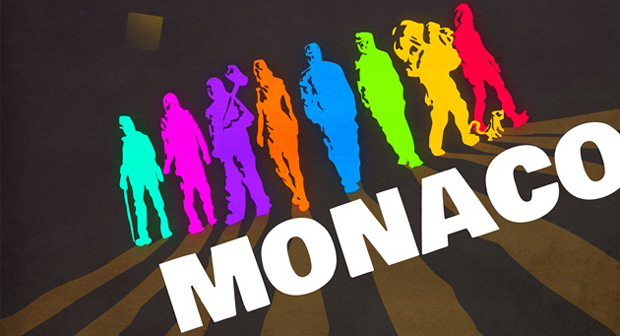 I’m not sure that there is anything we didn’t talk about with Monaco creator Andy Schatz on last week’s Sup Holmes (on on iTunes). Andy is currently over at GDC hosting some IGF awards show right now, but if you’d rather watch a re-run of him talking everything but who won an award this year, then you’re in luck. We’re talked about everything from his plans for a command-free RTS for consoles to how he nearly became a business man to how to best utilize the bandwidth of the human brain. This episode truly has it all.

Thanks again to Andy for taking the time out to be on the show, and tune in this Sunday at 1pm PST/4pm EST when we welcome Paul Greasley (Fist Full of Gun, Edmund) to the show. It will be unlike other shows.