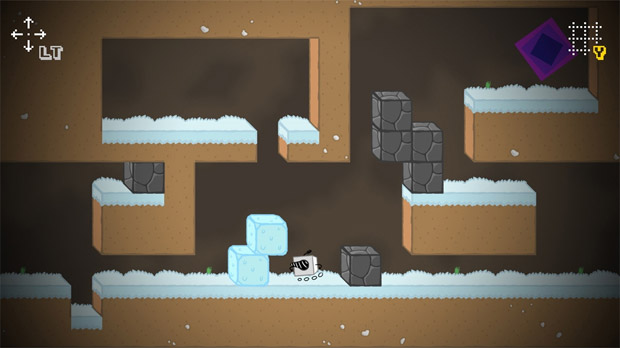 Developers hoping to compete in the Dream.Build.Play 2012 Challenge can register now through May 15, 2012. This year, Microsoft is accepting independent games for Windows Phone in addition to Xbox 360. Prizes up for grabs include publishing contracts and $112,500 in cash prizes to be split between the top entrants.

Beyond that, the developers will have the opportunity to bring their games to Seattle for PAX Prime, one of the better events for the average gamer to get a taste of the indie scene in person. As for us players, Dream.Build.Play’s 2011 winners were terrific — more where that came from, please.