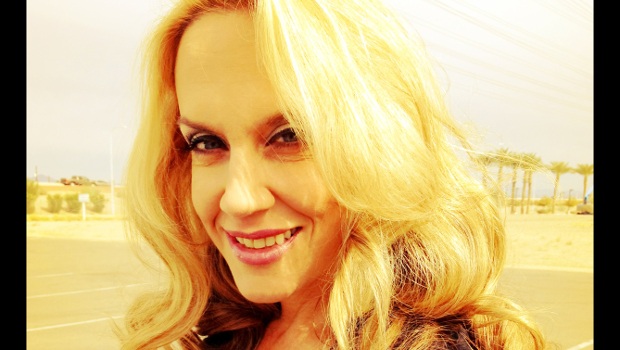 The industry’s conflict with sexism continues

Brenda Romero, one of the most experienced people in the gaming industry, has officially resigned from her position as an IGDA board member after learning about exotic female dancers at an officially sponsored party last night. The dancers were hired for an IGDA party following the Game Developers Choice Awards last night.

Her departure is the latest development in a long series of backlashes against rampant sexism and misogyny within the gaming industry, and comes just hours after a presentation she gave on the #1reasonwhy tweets.

Her talk highlighted one of the many, many problems that the gaming and tech industries face in trying to wrestle with its adolescent image. “Booth babes,” for example, have been a mainstay at events for the better part of two decades, in spite of relentless critique of the practice.

Several other members of the IGDA have followed suit and resigned alongside Brenda. Collectively, the hope is that this will send a message both to the IGDA and to others in the industry that times are changing, games aren’t just for guys anymore and that such assumptions lead to caustic practices.