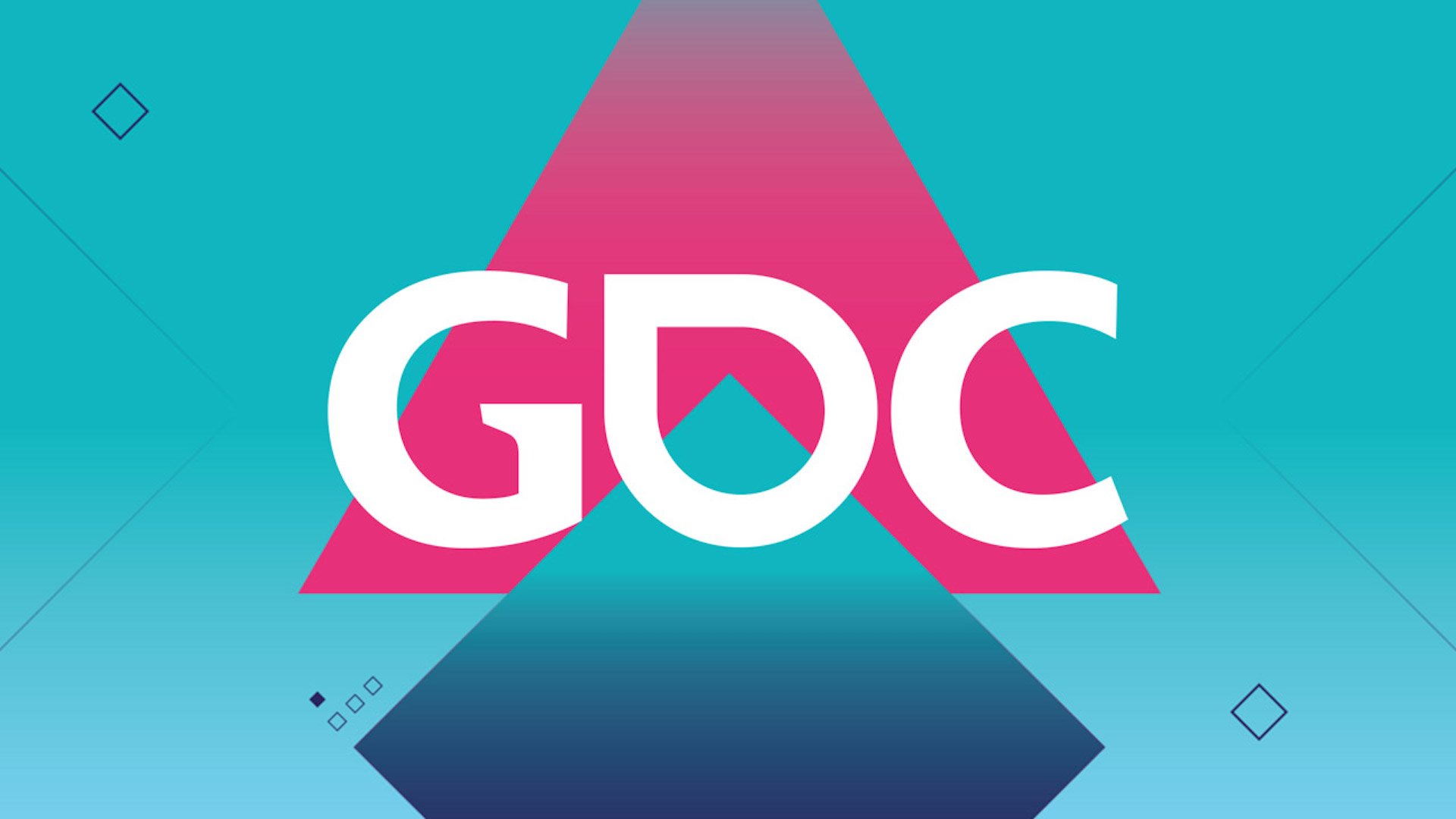 Tough to get too excited right now

The games industry, just like the world at-large, is trying to figure out how to manage the COVID-19 outbreak. Conventions have been canceled, manufacturing has been delayed, and nearly everybody’s working from home as we face a very real uncertainty about how long the coronavirus crisis will last and what kind of toll it’ll take.

This feels premature for a litany of reasons. First and foremost, we have no idea if life will be back to normal in August. So many people are only worried about their immediate future, and asking them to start planning for a show that’s five months away comes off as naive. Also, plenty of developers are still dealing with the financial ramifications of booking airfare and lodging for a convention that never happened; it’s a really bad time to ask them to double down and do it again (in an extremely expensive city, nonetheless) for another convention that is equally uncertain.

Hopefully GDC Summer goes off without a hitch because that will mean the world’s in a far better place than it’s in right now. But maybe only San Francisco-based developers should put it on their calendar for now. Currently, there are too many questions without answers for international developers to take the financial risk — even if GDC is always one of the highlights of the year.