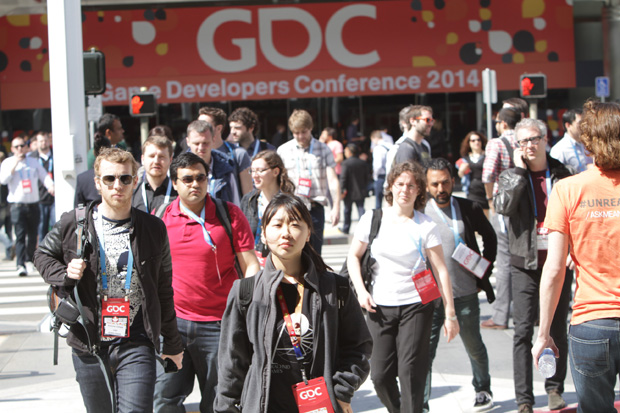 This year’s Game Developers Conference was another record-breaker: 24,000 attendees from the game industry descended on San Fransico’s Moscone Center, up from 23,000 last year.

Here’s our full coverage of the event, in case you missed it. My personal highlight was Papers, Please creator Lucas Pope’s numerous speeches as an Independent Games Festival winner.