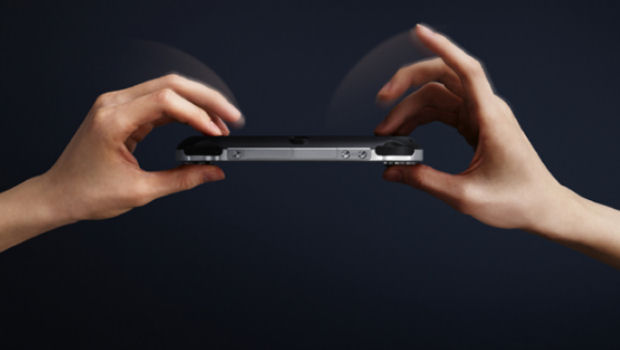 One of the earliest and most persistent rumors surrounding Sony’s “Next Generation Portable” is that its power would be comparable to a PlayStation 3. Sony is wisely downplaying such claims now, making sure to let us know that its abilities are greatly exaggerated.

“Some people in the press have said ‘Wow, this thing could be as powerful as a PS3,'” explained SCEA research manager David Coombes. “Well, it’s not going to run at 2GHz because the battery would last five minutes and it would probably set fire to your pants.”

Coombes added that the NGP’s power would likely sit between the original PSP and the PS3. So, games are going to look pretty fabulous, but don’t expect to run an uncompressed Final Fantasy XIII on the thing.