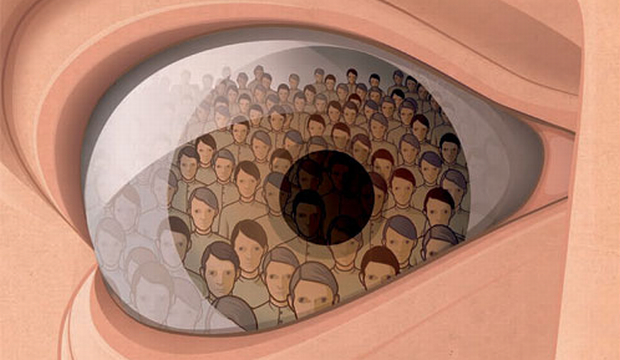 At this morning’s GDC Microtalks, Jesse Schell elaborated on the basic premise behind his DICE talk concerning the impending “Gamepocalypse,” as Schell calls it. Schell finished his DICE talk in March by trying to put a positive spin on the inevitable flood of metagames and the treatment of every aspect of our daily lives as some sort of point-based competition.

That optimism was almost entirely absent from Schell’s microtalk this morning. After his DICE talk, Schell mentioned that many people worried that the world was heading toward a 1984 police state. Schell clarified that what we’re actually heading toward is much more terrifying: a Brave New World scenario where we all volunteer to be controlled and manipulated by these games and point systems.

“The 21st century will be a war of attention,” Schell said. “We have to choose sides.” The world can either be controlled by the designers who only want to make money — the “persuaders,” as Schell labeled them — or these games can be controlled by the humanitarians, and the artists, and the fulfillers. The persuaders can be beaten, Schell said, but only “if we wake the hell up.”

“The war is already here,” Schell pleaded. “You’re fighting in it right now.”